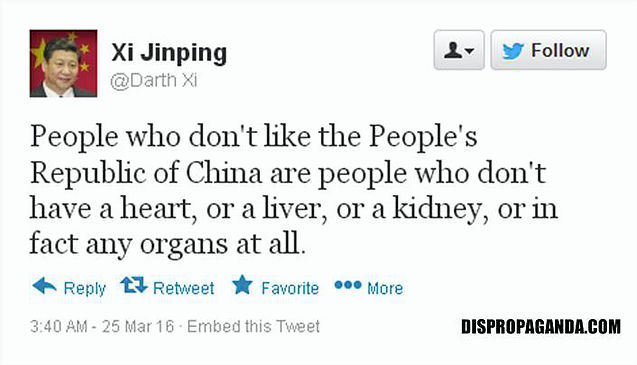 China’s hospitals are harvesting the body parts of thousands of political prisoners and removing their vital organs while they are still alive.

Doctors and medical students working in state-run civilian and military hospitals take up to 11,000 organs a year from donors under no anaesthetic to supply China’s lucrative “organs on-demand” transplant program, say a network of invesitgators comprised of international researchers, doctors and human rights lawyers attempting to end the macabre abuses.

A former Chinese hospital worker and doctor’s wife went on record saying her husband had removed the corneas of 2000 people while they were still alive. Afterwards the bodies were secretly incinerated.

A recent Red Cross report found only 37 people nationwide were registered as organ donors in China and harvesting organs from executed prisoners did not come close to accounting for the more than 10,000 transplant procedures performed every year.

“Somebody’s being killed for the organs,” human rights lawyer David Matas says. “There’s no other way to explain what’s happening.”