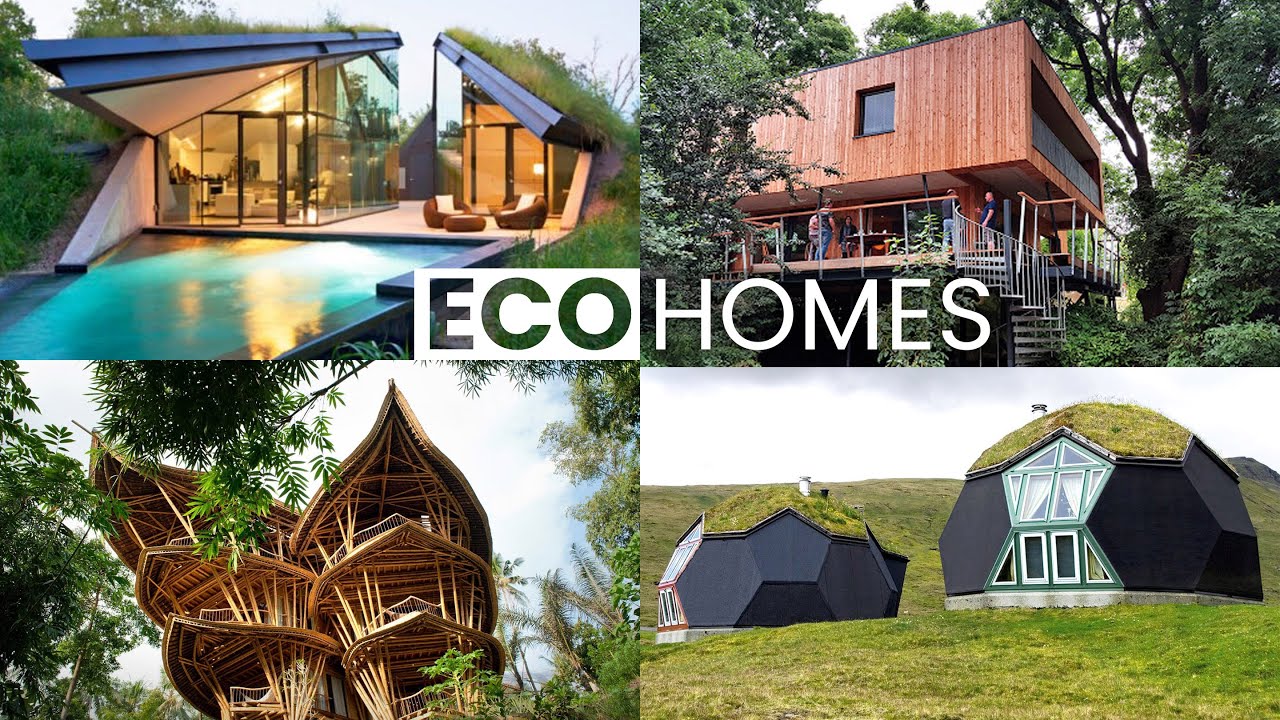 As the world is getting more and more problems, more and more virus and pollutions and control for our mind and body, all thoes toxic and stressful mess up together. For solve all thoes problems. We could find the answer from ancient wisdom of China. A Well-field system also name 9 palace home field !

This model allows humans to have the opportunity to stay away from the pressure of big cities, 5G harmful radiation,  toxic pollution, virus and vaccine side effects etc. The blessings from nature are like supermarkets that provide us with many things and connect us with our true selves. People can gain peace of mind, and promote stability and security in their daily lives.

According to the Mayan prophecy legend, rainbow warriors appeared during the end of the catastrophe, spreading the concept of how human beings should live in harmony with nature. Rainbow warriors inherit the spirit of their ancestors, with the brilliance of wisdom in their heads and the power of compassion in their hearts, which will not harm any life. The rainbow warriors, through non-violent and fierce struggle, finally stopped the destruction and disintegration of the earth, and peace and prosperity ruled the world for a long time. The golden age of joy and peace finally came to the world.

The evil arrangement such cites for keeps people so busy in order to survive or stay away from god, so that people easily lose themselves, as they don’t have enough time to think about the true purpose of being human and the meaning of life.

We often lament that mankind has forgotten the wisdom of the ancient sages. In this modern world, we are often under the pressure of urban survival. Most food is now genetically modified and the body is suffering, the thoughts are more and more complicated as the heart is becoming corrupted. People are lost in the Babylonian pyramid system of passive and blind survival.

The Nine Home Well-field system model is able to liberate human beings. It removes the need to rely on the evil Babylonian system, without being force to be none stop vaccine till die or fully control, and people are able to survive independently.

When evil loses its grip, the power supported by the bottom foundation of the pyramid collapses in on itself. The Well-field system project aims to reform and save mankind from evil using effective actions. No need to choose coercion, no reason to be passive and helpless, it is time to return to a true existence! Nowadays more and more people aware of this and start different comunities, but most are fail without harmony as lack of experience and wisdom.

The inspiration for this Well-field System comes from ancient China , the harmony Jiugongtian(9 palace home field/well-field system) model. A plot of land divided into 9 pieces and shared with 8 person or 8 families. Each person has their private land and private space, In the center is public land, where everyone works and learns to grow food first(or other projects), and after they work on their own land(own projects). It follows the universal law which is to serve others first, and at the same time everyone has their own land to be able to live independently; without depending on others or depends on Babylon to survive. It also gives enough privacy without disturbing each other. The school and other public services are built using the benefits from the public land. Children learn morality songs first before anything else in school. so the succession of the whole little society maintains noble morality. This inspiration comes from the ancient Chinese well field pattern.

The Chinese symbol of Blessing and happiness 「福」Fu, has on the right side a plot of land [田/Tian] at the bottom, a mouth[口］in the middle and a roof on the top, as humans living in a house with its base on the land. On the left side is two hands offering something up to God. The whole symbol is saying people need to survive and live based on a piece of land, people will be rewarded if they work hard on the land, they will have food and they will have shelter. Offer what you get from your land to God, so that humans will receive blessing and happiness from heaven. Means people should believe in higher diving beings and be grateful to the world. The sacrifices of the ancients are not superstition, it is the way of the ancients to display sincere gratitude to the blessings from heaven and earth.

Unfortunately, in China, after the Communist Party took power, Jiugongtian have long since disappeared. Originating from the western satanist Illuminati branches, the first thing these gangsters in government did was to experiment in China, taking all the land away from people, and attempt to rebuild Babylon in the East. This was the notorious land reform movement.

The famous historian and former curator of the Library of Congress James Billington pointed out the relationship between the Babylonian sun god and communism. He said communism comes from the old plan of Babylonians evil king Nimrod, who worshipped Satan, calling himself the sun god and creating the sun god sect. The Imperial Roman Sun Cult references the same sun god, Prince Charles Alexander of Lorraine is one of their members who introduced Adam Weishaupt to it and got him to join this Secret sect. They paid Karl Marx to use a hypocritical way of repackaging this idea into Communism in order to applicate their evil plan, a super dictatorship for the whole world.

The evil regime in China aims to make people have nothing and be forced to rely on them to survive, under the full control of the economy and ideas of the dictatorship. They want people to leave the body, mind, and soul to evil arrangements so that they lose the blessings of God and live in the quagmire of atheism.

The economist Hayek wrote “The Road to Serfdom” and said: “Without freedom, you will have nothing!”

In China, people say their land is divine land, as the ancient wisdom comes from heaven. The Well-field model is also considered wisdom brought down from heaven. We believe that the Well-field System is the most suitable for the human body and soul. The lifestyle of living in harmony with nature and being kind to each other for mutual benefit is what we all dream of. We believe that it is our collective mission to actively implement this beautiful idea into reality. It solves many of today’s problems such as food crisis, energy crisis, economic crisis, survival crisis, shortage of living space, morality crisis etc.

Traditional human culture respects the world and appreciates nature. It regards harmonious coexistence and mutual benefit as the purpose of life. While self-sufficient, people should complement each other by building and sharing the beauty of life.

Eco echo Well-field System is a good model for humans looking for a way to live harmonic and peaceful lifestyles. It solve many problems nowadays…

Therefor, we raising money to build up Eco Echo self-sufficient way of life which are to be no drugs, no alcohol, no smoking. Living in harmony with nature to purify the mind and body, in order to find our way back to our true selves by following the laws of the universe.

All money will run by Beyond association.
PayPal: ecoechoco@gmail.com

*A school and healing center in public area etc.
*Temporary housing and living expenses for 4 month to a year to the workers to build homestead .

*Rescue good people’s lives, such as Falundafa practitioners, Tibetan, Christian, HK youth, Uighur from China etc to the land. People without money can offer some work for exchange their living.

*Unknown expenses for work on the public land.

We appreciate each donation!

100,000 euro donations will have a green energy house with garden around 200-300 square miter inside the place under your name;

50,000 euro donation will have 150 square meter green house under your name;

10,000 euro donation will have 100 square meter land with a teepees or dôme house under your name;

5,000 euro donation will have 50 square meter land under your name;

2500 euro donation will have 25 square meter land under your name;

1000 euro donation will have 10 square meter parking place under your name;

500 euro donation will have half year timeshare of 10 square meter parking area each year.

100 euro donation will have 2 weeks timeshare to stay for free as holiday each year of 10 square meter parking area.

We welcome any other kinds of donation or any kinds of cooperation. Include work without money for exchange the free accommodation. We really appreciate all, will put your name into the hero board of the entrance.

We appreciated your donation not only just suport go green and solve the society problems, also save life’s in urgent situation nowadays.

Like Loading...
Petition
The organs of Falun Gong practitioners were harvested and sold by the CCP. This is an intolerable atrocity! Jiang Zemin must be brought to justice. Please support!