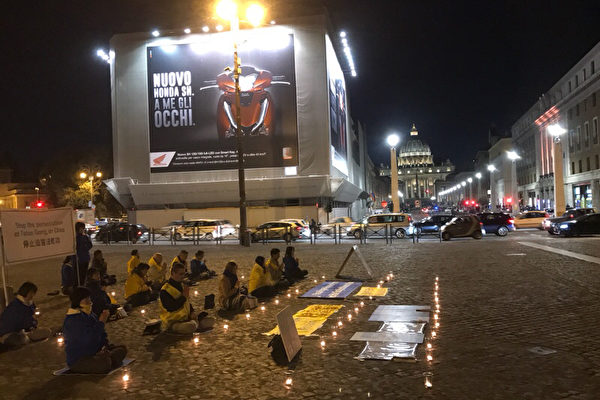 Chinese Vice-Minister of Health Huang Jiefu and the director of Chinese Human Organ Distribution and Donating System Wang Haibo were invited by the Vatican to attend the Organ Transport and Transplant Tourism Summit of the Pontifical Academy of Sciences in 2017 and speak as guest speakers. This incident shocked the world’s medical, political and human rights organisations.

The organisation of Doctors Against Forced Harvesting (DAFOH) held a press conference in Rome Italy, on February 7, condemning the killings of the Chinese Communist Party executioners and persuaded the Vatican and the Pope to understand the CCP’s camouflage and not be blinded by them.

Members of Congress: inviting Huang Jiefu and other CCP members is a stain on our reputation.

On November 23, 2016, the Italian House of Representatives passed the law against the illegal sale of human organs (No. 2937), one of the main promoters of this law the Italian Congressman Maurizio Romani said: “A person like Huang Jiefu who has strongly promoted harvesting organs in China. If this person is not a political criminal at least he must be a religious criminal. Inviting such a person to the Vatican is humiliation of the heritage of this institution, I hope this is a negligence of the Papal Academy of Sciences.

” If we do not take concrete action to stop this illegal activity, but invite the Chinese suspects to speak at the summit in Italy, when they had committed such crimes. How about those who have been killed? Huang Jiefu tried to cover up the evil that is still going on in China, attempting to conceal the crime of live organ harvesting is just like if you say that Nazism does not exist. The truth about this evil that has existed for many years has already been revealed.

” The organizers of the Vatican Council should be very careful about Huang’s speech, and question the suspicious areas of his speech.

” I want to tell Huang Jiefu that it is useless to lie here, and we can not turn a blind eye to the facts of the past and we have to compensate the victims and face the future with dignity.” Romani said 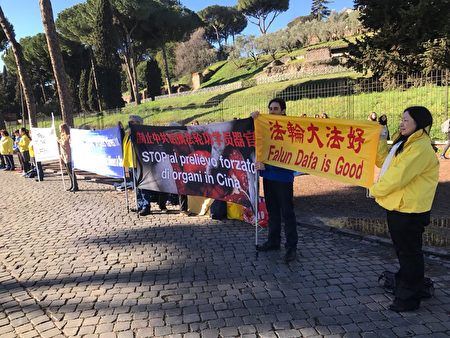