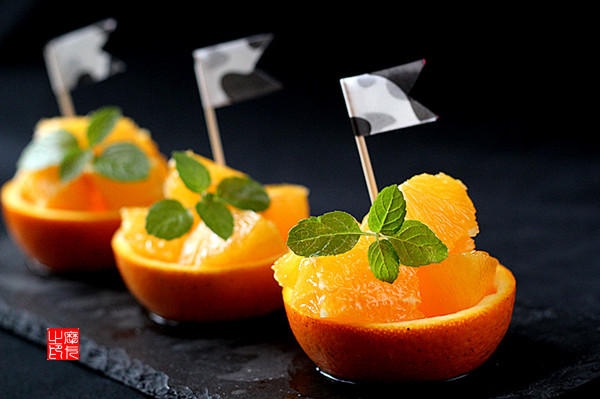 When you enter a guest house, hotel, disco or bar, a waiter may serve you some delicious fruit or cakes. When you use your chopsticks to eat, do you ever think that the chopsticks may harm you, or put your health in danger? These small bamboo sticks have a hidden story. Those who produce them through forced labor suffer miserably.

There are chopsticks with red, green, blue, yellow and other colored heads produced in the Third Detention Center of the Changchun Public Security Bureau. Currently, there are dozens of Falun Gong practitioners illegally imprisoned by the Chinese Communist Party (CCP) police. They range in age from young men to over 70 years old. Because they firmly believe in Falun Gong and follow “Truthfulness, Benevolence, Forbearance,” they have been illegally persecuted by Chinese Communist regime, and illegally forced to produce these chopsticks. 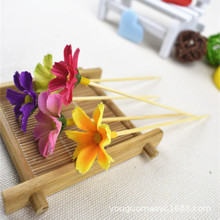 The inmates are forced to get up at six o’clock every morning, and have only five minutes to wash and gargle. They then have to work on the bed where they sleep and eat. A toxic-smelling glue is used to attach a small flower and leaf made of polyester to the ends of the chopsticks. There are 125 units per bundle, eight bundles per box, a standard box is 1000 chopsticks.

The people here are performing forced labor, and there is no rest even during meal times. After meals the inmates must start work immediately. Every person must make between five and eight boxes of chopsticks each day, and there are no breaks or rest for holidays. If they do not finish the work on time, they are scolded, beaten and punished (with an increased quota of boxes). Some inmates have been forced to work until midnight. Sixty to seventy-year-olds who wear reading glasses are forced to do two to three boxes. This is preferential treatment for elder persons.

In addition to dozens of Falun Gong practitioners being illegally imprisoned here, there are also over 800 people convicted of murder, arson, robbery, theft, prostitution, fraud, corruption, assault, etc. Many of them suffer from various diseases, including AIDS, sexually transmitted diseases, hepatitis-B, tuberculosis, scabies, and so on, and most don’t even wash their hands prior to beginning work. Some of these boxes even contain pubic hairs from these prisoners

Detention life is very hard. Prisoners must eat moldy steamed buns that taste very bitter, and the soup is usually mostly water. One dish of fried vegetables costs 10 yuan, fried vegetables with a few pieces of meat is 20-30 yuan, and a small piece of pork foot is 60 yuan. Washing and gargling commodities are very expensive. The price in the center is two to three times the market price.

Without any thought for cleanliness or sterility, these exquisite chopsticks are packed in sky-blue and pure white boxes, with “CLUB FRILLS MADE IN CHINA (R)” printed on the cartons. These products may be exported.