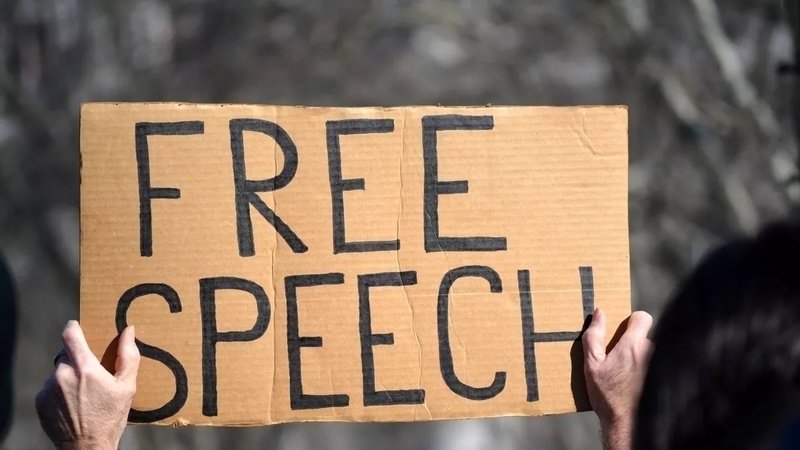 Hi there. I would like you to support the STOP THE CENSORING OF FREE SPEECH here in the USA. We know that there are some powerful people behind Big Tech and these social media platforms such as Facebook, YouTube, and Twitter. They have been censoring the truth brought about by the right conservatives, the truth about Falun Dafa and the Chinese Communistic Party who persecute their own Chinese citizens, and even the former President Donald Trump who stands by moral principles under a civilized democracy.

Facebook has censored and banned important information that doesn’t coincide with the Chinese Communistic Party (CCP) and Democratic National Party. Even when it comes to important truth, they have banned the truth and hired fact checkers associated with the CCP to falsify and censor important information. Twitter does the same. And YouTube demonetized certain channels like Epoch Times, Inconvenient Truths with Jennifer Zeng, Crossroads with Joshua Philipps, and NTD because they bring truths about the CCP and U.S. government.

These things done violates our civil rights and liberties. Sign the petition to tell these people to stop censoring free speech. Thank you and God bless.