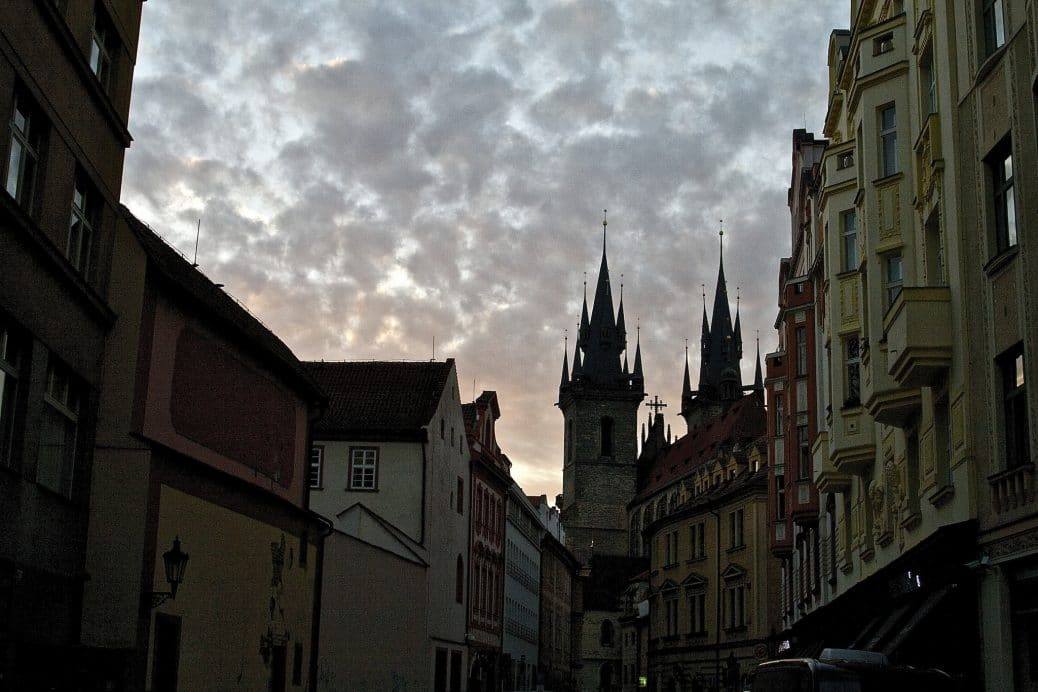 PRAGUE­—Huang Wanqing, a Chinese man living in America, filed a criminal complaint with the Czech Police asking for help to find his missing brother. Mr. Huang thinks his brother’s body might be on display at Body the Exhibition, an exhibit of plastinated human bodies that is currently showing in Prague.

Mr. Huang’s brother, Huang Xiong, was persecuted by communist authorities in China due to his religious beliefs. He was thrown into a labor camp, and then monitored after his release, nearly two years later. Due to concerns that he and his family might be subject to further persecution, Huang Xiong left home and began using an alias. Mr. Huang last spoke with his brother in 2003, when Huang Xiong phoned him from Shanghai. Huang Xiong then went missing. During a phone call with independent investigators, a Shanghai police officer later said that he knew of Huang Xiong’s whereabouts, but could not reveal any information regarding his case. Due to the human rights abuse already suffered by his brother, Mr. Huang believes Huang Xiong may have been killed in a Chinese prison.

Many of the “bodies exhibitions” have caused controversy due to the lack of documentation regarding the source of the bodies and any consent paperwork provided by the deceased or their relatives regarding their post-humous public display for profit.

Tom Zaller is chief executive officer of U.S. company Imagine Exhibitions which is presenting Body the Exhibition in Prague. In an interview with Nevada Radio, Zaller said that he worked with a doctor in China who gathers unidentified bodies to plastinate for display.

As Mr. Huang’s brother was using an alias to protect his identity and his family before he went missing, it is possible that his corpse may have ended up as one of the unidentified Chinese bodies currently being exhibited in Prague.

Mr. Huang said in a written statement: “I have heard about bodies exhibitions for a long time, and I have also heard that among the exhibited bodies, there are Falun Gong practitioners’ remains [Falun Gong is a spiritual practice that has been persecuted in China since 1999, including forced labor and torture]. I hope that the Czech Police can investigate whether my younger brother, Huang Xiong, is among them. In order to uncover the truth behind my brother’s disappearance 14 years ago, I will never give up, even if there is only a glimmer of hope.”

In the criminal complaint, Mr. Huang asked the police to confiscate all the bodies and parts from Body the Exhibition for DNA testing or other forensic methods to ascertain the identities of the deceased. He also requested help from the Czech organization Human Rights Without Borders which monitors the human rights situation in China and the background of similar bodies exhibitions.

“We are glad to help Mr. Huang search for his brother’s body in the exhibition. Many people have lost their relatives due to persecution in China. And now, these people have to look at exhibitions of plastinated bodies touring the world, knowing that members of their families could be on display,” said Pavel Porubiak, project director of Human Rights Without Borders.

For independent research about the situation of Falun Gong in China, more information is available from non-profit organization Freedom House: https://freedomhouse.org/report/china-religious-freedom/falun-gong