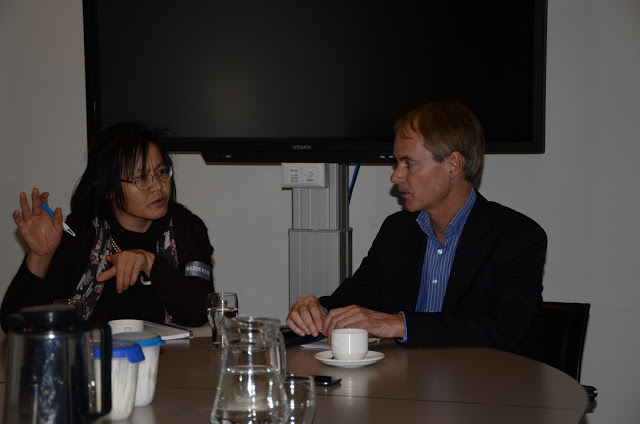 December the 9th, 2015, the eve of International Human Rights Day, spokesperson of self-government of the Occupied Area of Republic of China (ROC), Meihua Tang Zhimin, and friends were invited by Dutch parliament member, Harry Van Bommel(Dutch Socialist Party,SP), to his office, talking about the contribution of the Republic of China to the United Nations, and the facts that Republic of China is forgotten and, even more, betrayed by the International society.

During the talks, when the original copy of the 2758 resolution of UN was show in front of Mr. Harry Van Bommel and when the parlement menber realised what UN originally expelled was not the ROC, but the personal delegation of Chiang Kai-shek, Mr Van Bomme heartly laughed that such ridiculous things actually happened in a resolution of the United Nations. Therefore it stands to reason that the ROC is still a member of the United Nations Mr. Van Bommel thinks that to correct this mistake, the Chinese people need to stand up one after another, together and strongly make their voices of condemn be heard, and also it needs the support of other United Nations Member States. He believes that the Netherlands is too weak,He is afraid that The Netherlands can not give much help. 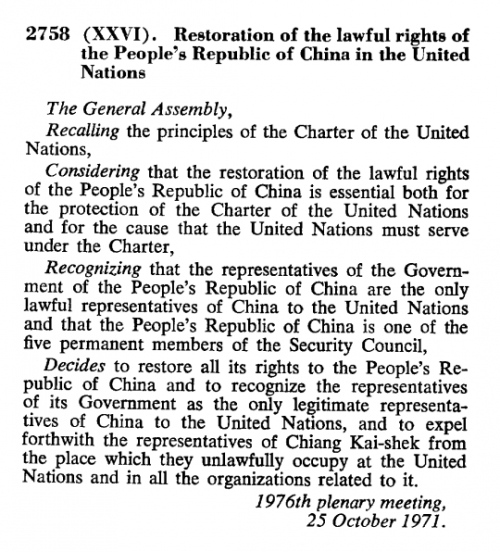 Representive of the Republic of China to the United Nations, Mr. Zhang Pengchun (1892 – 1957), was involved in the drafting of the “World Human Rights Declaration”. Through his effort, the ancient Chinese philosophy of universal brotherhood is written into the “Declaration of Human Rights,” so that countless refugees from the whole could get asylum today from other countries. 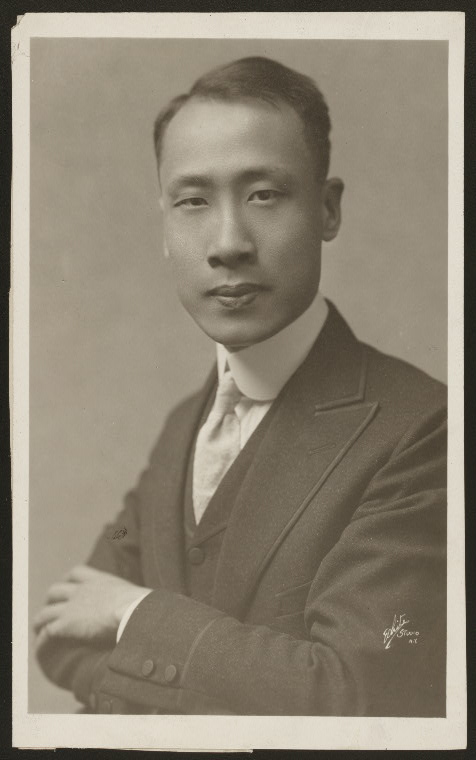