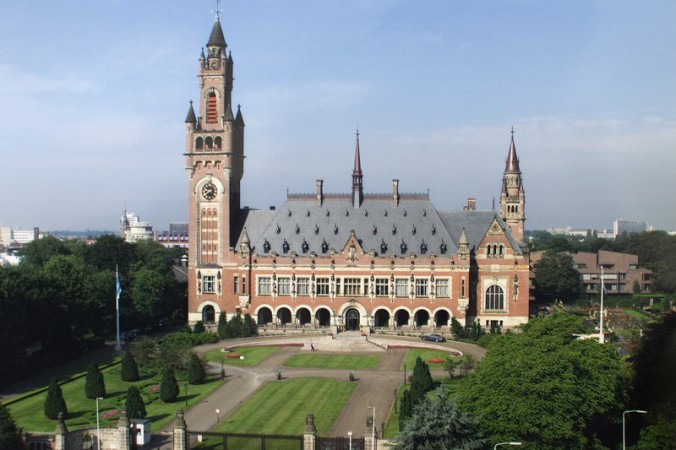 Earlier this month, a long-awaited decision by an international tribunal in The Hague ruled unanimously that there is no legal basis for Beijing’s “nine-dash line,” claiming sovereignty over virtually the entire South China Sea by ignoring the exclusive economic zones of neighboring nations (including the Philippines, Indonesia, Taiwan, Vietnam, Thailand, Malaysia, and Singapore) confirmed under the 1996 U.N. Convention on the Law of the Sea.

The judges ruled that any historic rights China might have had were extinguished by the 200 nautical miles (370 kilometers) zones established under the U.N. treaty. By ratifying the agreement, the party-state in Beijing accepted the jurisdiction of the court. Its attempt to back out of its commitment to binding dispute settlements a decade later is thus null and void in international law.

Beijing nonetheless continues to assert ownership of up to 90 percent of the sea based on ancient maps. At the heart of the disputes is a series of barren islands in two groups, including the Spratly Islands off the coast of the Philippines. The court held that the Spratly Islands, claimed by the Philippines, China, Vietnam, Malaysia, and Brunei, are “mere rocks” or “low tide elevations without territorial status,” which cannot sustain human life and accordingly are not economic zones under the Law of the Sea. 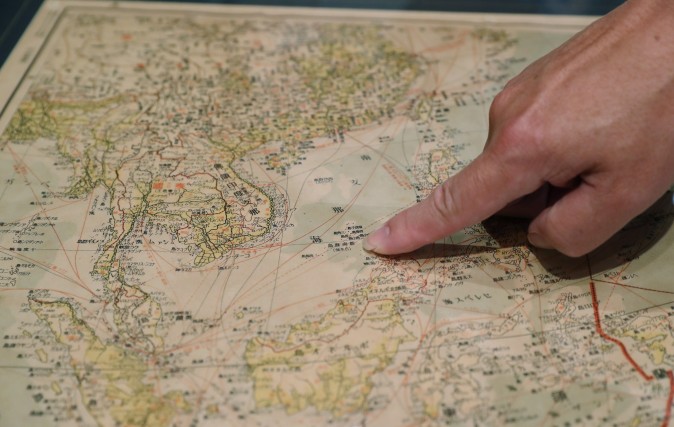 The Financial Times reports that last March, President Barack Obama warned of serious consequences if China’s military continued reclaiming land on the Scarborough Shoal (less than 125 miles from the coastline of the Philippines—a mutual defense treaty ally of the United States). The U.S. Navy and Air Force thereafter began patrolling more aggressively. Soon after the court ruling, Beijing warned the other countries not to threaten its now legally non-existent claims in the South China Sea, saying it would take all necessary measures to protect its sovereignty in the waters.

Earlier, Beijing was reportedly considering declaring an Air Defense Identification Zone (ADIZ) over the South China Sea. This would require all foreign aircraft to first identify themselves and then seek China’s permission to use the airspace. In early July, it conducted naval and air drills in the region. The Permanent Court of Arbitration has now ruled definitively that China has “no historical rights” over the disputed resource-rich waters, which have become crucial shipping routes central to the global economy and through which more than $5 trillion (U.S.) of trade now passes every year.

A woman walks past a billboard featuring an image of an island in South China Sea on display with Chinese words that read: “South China Sea, our beautiful motherland, we won’t let go an inch,” in Weifang in east China’s Shandong Province, on July 14, 2016. China says if its interests in the South China Sea are threatened, it could declare an air-defense identification zone in the area. Such a move would be seen as a threat to freedom of navigation, which the U.S. has promised to uphold. (Chinatopix via AP)

A woman walks past a billboard featuring an image of an island in the South China Sea on display with Chinese words that read: “South China Sea, our beautiful motherland, we won’t let go an inch,” in Weifang in eastern China’s Shandong Province, on July 14, 2016. China says if its interests in the South China Sea are threatened, it could declare an air defense identification zone in the area. Such a move would be seen as a threat to freedom of navigation, which the U.S. has promised to uphold. (Chinatopix via AP)

China’s party-state media first ignored the ruling, bizarrely terming it “a farce” and an American conspiracy. Shortly before the ruling was published, the Xinhua news agency reported that Chinese civilian planes had successfully carried out tests at two newly constructed airports on the “Spratly Islands.” Beijing is building artificial islets there to hold mini-airfields for possible military use. 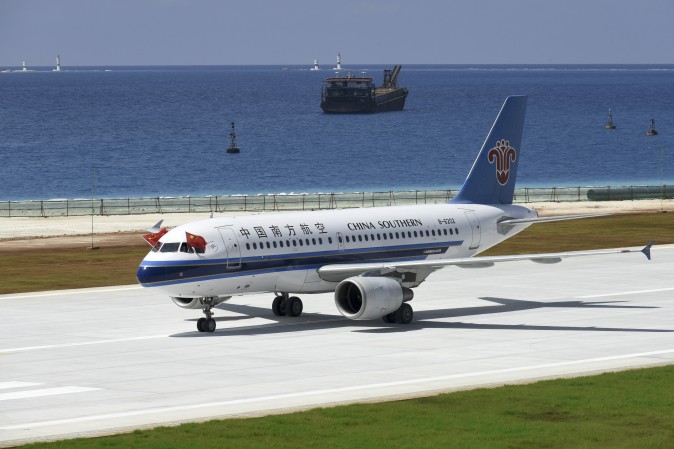 Pilots place Chinese national flags on the cockpit window of China Southern Airlines’ passenger jet after it successfully test landed at an airport on the Meiji Reef of the Nansha Islands in the South China Sea on July 13, 2016. (Chen Yichen/Xinhua via AP)

The United States has regularly sent warships and reconnaissance planes through the “nine-dash line” Beijing claims as its sea boundary to stress its commitment to freedom of navigation. The waters also produce one-tenth of the world’s fish, and the seabed itself is thought to contain almost 10 billion barrels of oil and 190 trillion cubic feet of natural gas.

The verdict was anticipated for fully three years. The Philippines originally sought a decision after Chinese boats repeatedly prevented Filipino fishermen from reaching an outcrop called Scarborough Shoal west of the Philippine island of Luzon. The court ruled that, although it was not in a position to rule on the issue of who held sovereignty over the shoal, it could rule that China had “violated its duty to respect the traditional fishing rights of Filipino fishermen” by preventing them from accessing the rich fisheries around the Scarborough Shoal. 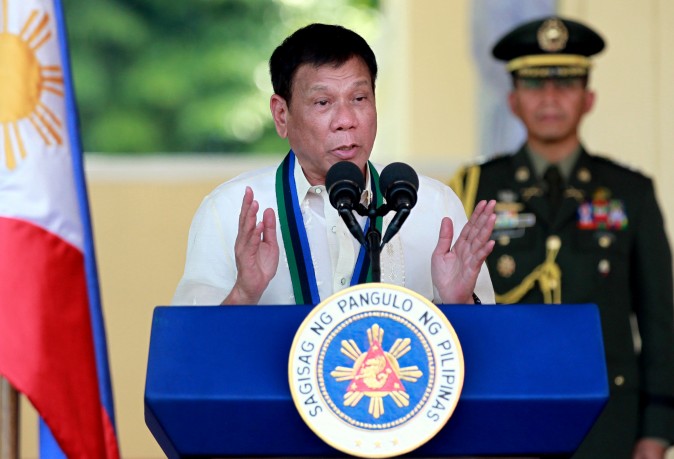 China, the tribunal added, had also caused severe harm to coral reef environments such as Mischief Reef by dredging up the seabed to construct artificial islands. In so doing, Beijing violated its solemn commitment to protect fragile marine ecosystems.

China’s Global Times termed the ruling a “brutal violation” which could heighten military tensions, but more sensibly in terms of the international rule of law it might well encourage other countries in East Asia to seek rulings on their own territorial disputes with China. Chinese aircraft might well continue to assert ownership despite the fact that the international court has dealt a blow to China’s claim of sovereignty over most of the South China Sea.

Despite Beijing’s claim that other governments are on its side, those that have commented to date have called on all parties to respect the decision. No one appears to agree with Beijing that the tribunal is illegitimate. The party-state ignores the rule of law at home, but would harm itself even more severely by indicating that it considers itself above international law.

David Kilgour, a lawyer by profession, served in Canada’s House of Commons for almost 27 years. In Jean Chretien’s Cabinet, he was secretary of state (Africa and Latin America) and secretary of state (Asia-Pacific). He is the author of several books and co-author with David Matas of “Bloody Harvest: The Killing of Falun Gong for Their Organs.”

Views expressed in this article are the opinions of the author(s) and do not necessarily reflect the views of Epoch Times.