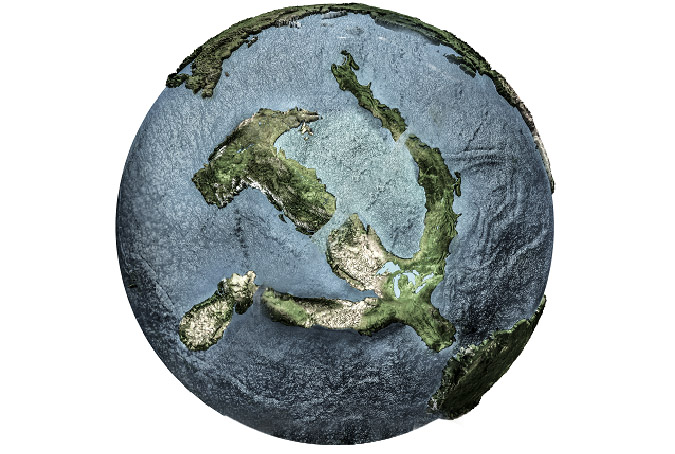 The common belief, rooted in the origins of communism, shared by today’s democracies

When the Soviet Union collapsed, Ryszard Legutko, the minister of education of Poland, had an impression shared by many as Poland transitioned from communism to democracy: It still felt like communism.

“The new system began to show symptoms that most political analysts ignored and that some, including myself, found most disturbing,” he stated in his recent book, “The Demon in Democracy: Totalitarian Temptations in Free Societies.”

He wrote, “Incredible as it may seem, the final year of the decline of communism had more of the spirit of freedom than the period after the establishment of the new order.” Both systems, he says, preach an ideology that tries telling each person “how to think, what to do, how to evaluate events, what to dream, and what language to use.”

The unfortunate reality is that nearly all political systems share elements that are at the root of totalitarian systems, and which pull from communism. Throughout modernity in the West, there has always been a tension between traditional beliefs and new ways of thinking, but communism called for a government-enforced break with the old.

“Both systems generate—at least in their official ideological interpretations—a sense of liberation from the old bonds,” Legutko stated.

He described communism “as a system that started history anew” and as a practice “against memory.” Those who stood up against this forced destruction of traditions and beliefs were likewise “fighting for memory against forgetting, knowing very well that the loss of memory strengthened the communist system by making people defenseless and malleable.”

‘The Communist Manifesto’ (1848) states that communism ‘abolishes eternal truths, it abolishes all religion, and all morality.’ It goes on to promote a new warped view of the world, under the idea that the history of society is about ‘class struggle.’
The roots of these modern systems started with political ideas that have been developing in our world for more than 150 years. It’s an ideology based on the destruction of the old world, the creation of a new one, and the forceful coercion of anyone who opposed it.

Communism aims to instill people with a hatred of the divine, to spread a belief in nothing outside itself, and to create a worldview based on struggle.

“The Communist Manifesto” (1848) states that communism “abolishes eternal truths, it abolishes all religion, and all morality.” It goes on to promote a new warped view of the world, under the idea that the history of society is about “class struggle.”

It is an ideology that has taken control by altering our understanding of the past, and by turning us against one another.

A Bloody History
Socialism, communism, and fascism are based on the same ideas: centrally planned economies in which the government controls all means of production and maintains pervasive control over an individual’s daily choices. Loyalties within these systems are held through a manufactured, never-ending crusade against “state enemies.”

The history of socialism can be traced back to the French Revolution in 1789. From Paris, socialism spread throughout Europe, as detailed in Moritz Kaufmann’s 1890 book, “Socialism, Labour, and Capital.” Communism and fascism then followed.

Karl Marx, meanwhile, was working to spread the socialist ideology. He was on the staff of socialist publications including the Rhenish Gazette and the Deutsch-Französische Jahrbücher, published in Paris. Then in 1848, Marx and Friedrich Engels wrote “The Communist Manifesto,” which promoted a more aggressive movement based in the idea of violent revolution.

The manifesto was published just ahead of the socialist revolutions that swept Europe in 1848.

Related Coverage
The Disease of StruggleNine Commentaries on the Communist Party – Introduction
Victor Hugo, author of “Les Miserables,” expressed his views on these movements in a statement published in May 1848. He stated that “Socialism, or the Red Republic, is all one; for it would tear down the tricolor and set up the red flag.”

“[Socialism] would bring about a general bankruptcy,” Hugo wrote. “It would ruin the rich without enriching the poor. It would destroy labor, which gives to each one his bread. It would abolish property and family. It would march about with the heads of the proscribed on pikes, fill the prisons with the suspected, and empty them by massacres.

“It would convert France into the country of gloom. It would strangle liberty, stifle the arts, silence thought, and deny God.”

The ideology spread throughout Europe and, inflamed further by the teachings of Marx, formed the basis of violent totalitarian regimes that haunted the 20th century—including those ruled by the National Socialist Party under Adolf Hitler, the Communist Party of the Soviet Union under Josef Stalin, and the Chinese Communist Party under Mao Zedong.

Italian leader Benito Mussolini, a former Marxist, would transform the ideas into a new system known as fascism. He framed it in his 1928 autobiography as a system under which each citizen is “no longer a selfish individual who has the anti-social right of rebelling against any law of the Collectivity.”

Hitler adopted fascism into his National Socialist Party, and stated in 1933 that under his system each property owner “should consider himself appointed by the state,” and that “the Third Reich will always retain its right to control the owners of property.”

*
*
The thing behind Bolshevism and many other modern things is a new doubt. It is not merely a doubt about God; it is rather specially a doubt about Man.
— G.K. Chesterton, in the first edition of G.K.’s Weekly published in 1925
In “The Concise Encyclopedia of Economics,” Sheldon Richman described fascism as “socialism with a capitalist veneer,” and noted, “The fascist leaders’ antagonism to communism has been misinterpreted as an affinity for capitalism,” when in reality it was because Hitler saw communism as “its closest rival for people’s allegiance.”

“As with communism, under fascism, every citizen was regarded as an employee and tenant of the totalitarian, party-dominated state,” Richman stated. “Consequently, it was the state’s prerogative to use force, or the threat of it, to suppress even peaceful opposition.”

When the Bolshevik faction of communism was taking control in Russia, author G.K. Chesterton began publishing a new weekly paper in March 1925. In it, he warned of the rise of a new age of totalitarianism—elements of which, he said, could be found in nearly all modern political systems.

In the first article of the first edition of G.K.’s Weekly, he wrote, “The thing behind Bolshevism and many other modern things is a new doubt. It is not merely a doubt about God; it is rather specially a doubt about Man.

“The old morality, the Christian religion, the Catholic Church, differed from all this new mentality because it really believed in the rights of men. That is, it believed that ordinary men were clothed with powers and privileges and a kind of authority,” he wrote.

“Now in these primary things in which the old religion trusted a man, the new philosophy utterly distrusts a man. It insists that he must be a very rare sort of man to have any rights in these matters; and when he is the rare sort, he has the right to rule others even more than himself.”

When the Cold War rolled around, the world was like a tilled field, where the Soviet Union gladly sowed its seeds of social discord and disinformation to more deeply spread its totalitarian ideology.

Under the modern liberal-democratic view now professed by hundreds of millions, Legutko wrote, “the political system should permeate every section of public and private life,” extending to all parts of society, including “ethics and mores, family, churches, schools, universities, community organizations, culture, and even human sentiment and aspirations.”

Communism is estimated to have killed at least 100 million people, yet its crimes have not been fully compiled and its ideology still persists. The Epoch Times seeks to expose the history and beliefs of this movement, which has been a source of tyranny and destruction since it emerged. Read the whole series at ept.ms/TheDeadEndCom 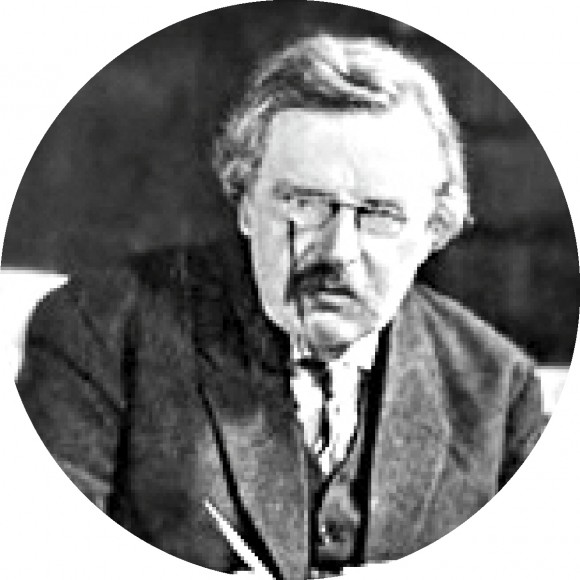