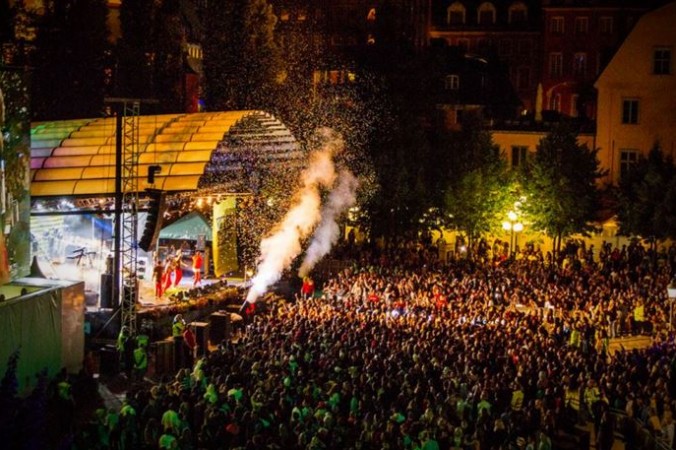 Gangs of young men harassed girls at a youth festival in Stockholm, but police covered it up because many of the boys were migrants.

Now an investigation is underway to find out why the concealment happened.

Police said after the We are Sthlm festival that there were “relatively few crimes” and only a few people had been taken into custody.

But internal communication obtained by Dagens Nyheter showed a completely different picture, with police identifying gangs of boys going around and molesting girls.

Nineteen cases were reported to police, as well as one rape, and more than 50 suspects were identified. 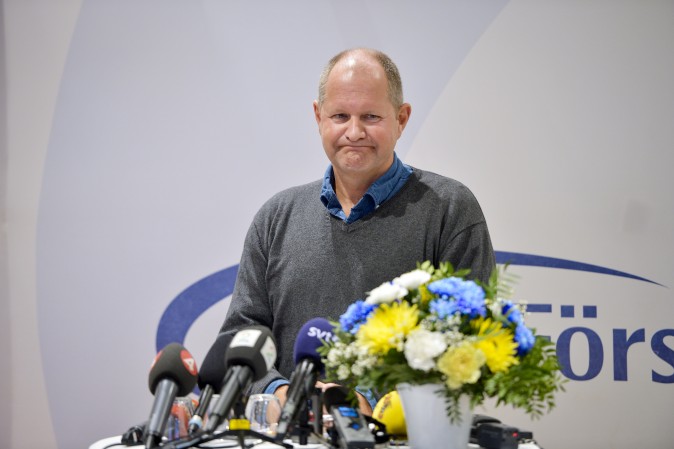 Approximately 200 young men were removed from the festival, which is held over five days in central Stockholm every year.

“These cases are very particular. There are groups of guys who are deliberately focusing on surrounding and molesting girls. At first we were completely shocked by their actions,” Roger Ticoalu, head of events at Stockholm City council, told Sveriges Radio.

While Stockholm police spokesman Varg Gyllander claimed he doesn’t know why the cover-up happened, Peter Ågren, who was heading the police operation this past summer, said it may have been because the men accused of molesting the women were mainly migrants.

“Some times we do not really say how things are because we believe it may play into the hands of the Sweden Democrats,” Ågren told Dagens Nyheter.

“These days, the level of discussion is very harsh, and it’s very aggressive when it comes to discussing the matter of refugees and foreigners. I think that all of us are very careful how we express ourselves,” added Gyllander.

“But it is very important to say that the police authority should not have any thoughts about or comment on the fact that some parties benefit of this discussion, that is not our job. But if a police man said that, it is up to him, it is not the view of the police department.”

As many as 50 Afghan refugees who had come to Sweden without their parents are suspected in the sexual assaults.

Still, Local SE noted that: “It is usually rare for information about alleged criminals’ identities or ethnic backgrounds to be revealed during police investigations in Sweden or reported by the Swedish media.”

However, the concealment comes at a critical time, with millions of migrants streaming into Europe. Also, it comes as police investigate hundreds of reported sexual assaults in Cologne, Germany–with most of the suspects there also being migrants.