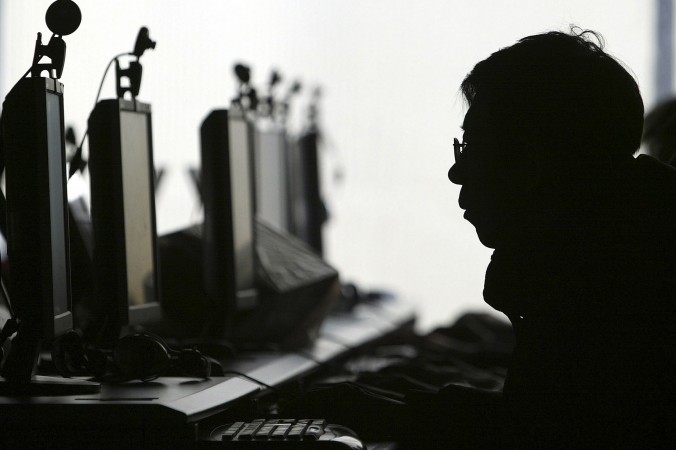 NEW YORK—For most of Jan. 25 and Jan. 26, the headquarters of the Epoch Media Group in New York City were hit by crippling cyberattacks.

Since December last year, Chinese language broadcaster New Tang Dynasty Television (NTD) has been under cyberattacks that its technicians said bore the hallmarks of an operation conducted by the Chinese regime. The shortest attack lasted for a few hours, the longest over ten.

The cyberattacks failed at interfering with the business of Epoch Times.

And the latest attack, which started on Jan. 23, lasted for more than 50 hours, a record, according to Mark Li, a software technician at NTD.

“The hackers kept changing their attack methods: controlling personal computers, TV boxes, and public servers infected with viruses,” Li said. “We did a trace, and based on the methods used and scale of the attack, this was not the work of a single individual.”

The cyberattack was aimed at stealing source code and other sensitive information while interfering with the NTD’s news production, Li said. He added that it failed to achieve either objective.

“The cyberattacks failed at interfering with the business of Epoch Times,” said Stephen Gregory, editor-in-chief of the English-language edition of Epoch Times. “We will continue to offer readers the best reporting on developments in China.”

The Chinese language edition of Epoch Times was founded in 2000 by John Tang, chief executive officer of Epoch Media Group. The paper has as its mission the providing of uncensored news about China. Epoch Times English edition was launched online in 2003, followed by its first print edition in 2004.

Established in 2001, NTD has correspondents around the world. The broadcaster covers topics that are censored by the Chinese regime, such as humans rights and the persecution of Falun Gong. In addition to providing unfiltered China news, the company has as its mission promoting traditional Chinese culture.

This cyberattack is a continuation of the Chinese regime’s suppression.

NTD and the Chinese language edition of Epoch Times currently are among the most popular and influential diaspora Chinese media channels; their websites rank 2,074 and 1,869 among the most visited pages globally, according to analytics firm Alexa.

Significantly, in the context of the cyberattack, both are media outlets entirely independent of the influence of Chinese propaganda authorities. Party propagandists and the regime’s united front apparatus is notorious for exerting influence over overseas Chinese communities, including media companies, to ensure that the regime’s narratives remain dominant. NTD and Epoch Times, however, actively resist these measures and report independently on Chinese affairs.

The history of Chinese official pressure and interference toward NTD and Epoch Times is extensive, and includes threatening advertisers or potential advertises, disrupting public events, and putting pressure on other governments to limit the space within which the media can operate.

“This cyberattack is a continuation of the Chinese regime’s suppression,” said Samuel Zhou, NTD’s executive vice president. “It’s because NTD is an independent media established by overseas Chinese, and it’s always freely reported truthful news to Chinese people around the world.”

He highlighted how the channel has been consistent in reporting on corruption and human rights abuses in China over the last decade, and added that “we won’t change our principles because of this cyberattack.”