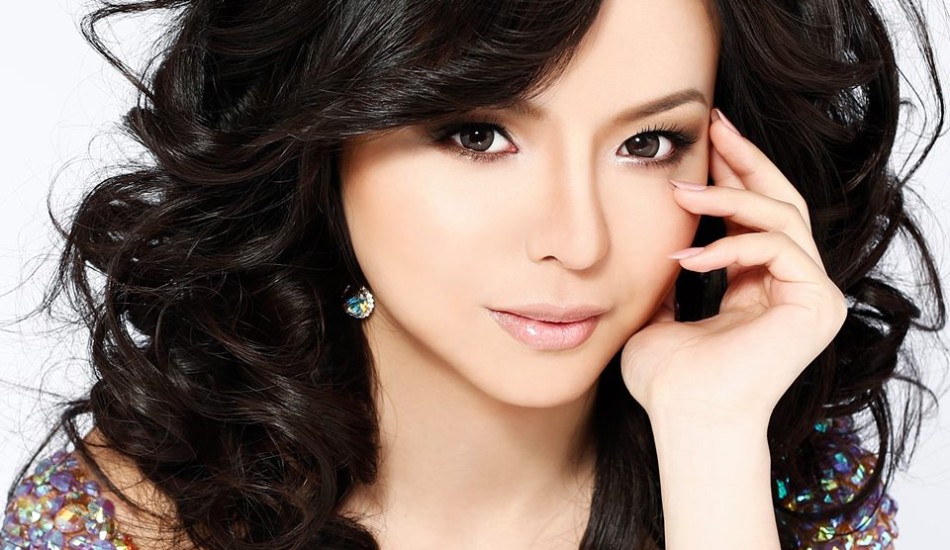 The Miss World competition has already begun in Sanya, China, and Canada’s outspoken contestant, Anastasia Lin, is not participating.

Denied a visa to enter China as a result of her criticism of the country’s human-rights record, Ms. Lin said Miss World organizers told her that if she was not at Monday’s opening ceremonies, her window for entry would be closed in a matter of days, which would make it all but impossible for her to take part. The official deadline for entry was Nov. 20.

As of Tuesday afternoon, Ms. Lin would have to receive an official invitation from Beijing, process it through the consulate in Toronto or Vancouver, and reach China by the end of week. Miss World’s website still lists Ms. Lin as a contestant, but no longer posts her photo.

As compromise of sorts, Ms. Lin said that organizers offered to let her retain her Miss World Canada title for the 2016 contest, which will take place in the less politically charged setting of South Korea.

“I still want to go to China,” the 25-year-old University of Toronto graduate said, playing notes from a Bach concerto on a piano while explaining her options over the phone. “But I need them to issue me a visa. Change.org has started a petition on my behalf, so that gives me some hope.”

While the Conservative government in Ottawa voiced support for Ms. Lin, the Trudeau government said it will not comment on a specific visa case, and the Miss World Organization has not publicly protested to Chinese authorities. Such reticence demonstrates China’s influence on something as relatively innocuous as a beauty contest. The controversy also shows the consequences for speaking out against the Chinese government outside of the country’s borders.

Miss World Canada did not respond to queries.

It is likely the denouement of a half-year, three-way impasse involving a dynamic but repressive superpower, an international organization whose motto is “Beauty with Purpose,” and a headstrong contestant who feels that by advocating for persecuted groups in China, she is promoting Canadian values. “I’m speaking out for what I think is right. I’m not a professional activist.”

A practitioner of Falun Gong, Ms. Lin has also been outspoken about China’s widespread persecution of the spiritual group. Human rights organizations say thousands of members have been detained and killed in labour camps. The Chinese embassy in Ottawa did not respond to an e-mailed query about Ms. Lin, but the Foreign Ministry in Beijing did not sound too welcoming when reached earlier this year about issuing Ms. Lin a visa, calling Falun Gong a “cult organization” banned by the government.

Days after she won the Miss World Canada title last May, Ms. Lin said her divorced father, who remains in her native Hunan, warned her to stop talking about human rights and indicated that police there pressed him to caution her. Ms. Lin moved to Canada with her mother 12 years ago.

For Jessica Trisko Darden, an international relations professor – and the first Canadian to win the ecologically minded Miss Earth contest – the absence of a Canadian contestant is poignant. “It shows the susceptibility of Canadians who have dual nationalities – and it raises questions about our government’s ability to ensure that all Canadians are treated fairly by other governments,” said Dr. Trisko, who teaches at American University in Washington. “I don’t think she’s done anything negative – quite the opposite. She’s talking about Canada’s inclusiveness and the values we uphold. She represents Canada in a positive light.”

Political interference in an international beauty contest is not novel. In 2013, Russia did not issue visas to Miss Universe contestants from countries it did not recognize, such as Kosovo. In these kinds of fraught diplomatic circumstances, Dr. Trisko said, it is surprising that Miss World did not foresee this stalemate with its host country and should have either denied Ms. Lin’s candidacy or intervened on her behalf. “If Miss World supported [Ms. Lin] as a finalist, it was a conscious decision. And they should live with the consequences.”

One could argue that Miss World picked its side more than a decade ago. After holding its 2002 event in the predominantly Muslim country of Nigeria – during Ramadan, no less – which led to riots and about 250 dead, organization chair Julia Morley was asked by a Vanity Fair writer about the wisdom of choosing China as the next venue. “Who am I to judge China?” she asked.

The Globe and Mail