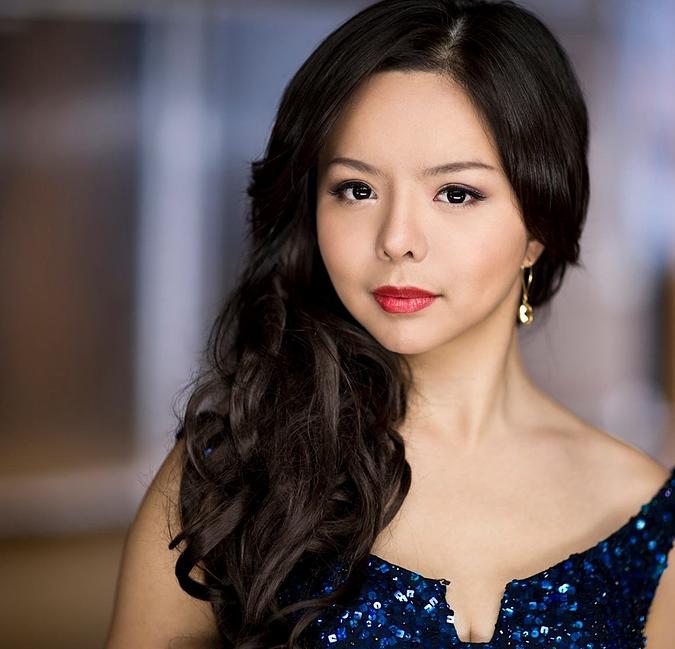 The author. (Courtesy of Anastasia Lin)

The writer will participate in the 2015 Miss World competition in Sanya, China.

My father was never so proud of me as when I was crowned Miss World Canada in May. It’s an incredible honor to be able to represent my country on the world stage. To my father, who still lives in China, it was validation that all of his efforts to support me have paid off.

Although access to information is restricted in China, news of my win spread quickly in my home province of Hunan, and my father was inundated with messages congratulating him and wishing me well. But things soon took a dark turn. Now, just a few weeks after I was crowned, my father is afraid to speak to me.

The reason for this is all too familiar to Chinese people who speak their minds while living abroad.

Shortly after my victory, my father started receiving threats from Chinese security agents complaining about my human rights advocacy. As an actress, I frequently take on roles in films and television productions that shed light on official corruption and religious persecution in China, and my Miss World Canada platform reflects these passions. No doubt fearing for his livelihood and business, my father asked me to stop advocating for human rights. He told me that if I did not stop, we would have to go our separate ways.

Many Chinese rights advocates have had similar experiences. Even after they immigrate to the West, the Communist Party uses their family members in China as leverage to silence and intimidate them.

In many cases, family members are “invited to tea” by members of the security agencies, who then issue vague threats of reprisals if their relatives abroad don’t fall into line. This method is reminiscent of how, during the Cultural Revolution, children were encouraged to denounce and inform on parents, and family members were turned against each other under threat of persecution.

Some Chinese people, especially those who lived through the Cultural Revolution and later campaigns, have internalized the lesson that one must not speak critically of the regime. That explains why, in addition to receiving many messages of support, I have also received letters from Chinese people telling me to tone down my human rights platform, which they see as too political. But to me this isn’t a matter of politics. It’s about universal human values that should never be abrogated.

Many people have asked me why I have continued speaking out after my father was threatened. The answer is simple: If I allow myself to be intimidated, then I am complicit in continued human rights abuses. If I and others who share my concerns allow ourselves to be silenced, the Communist Party will continue abusing its people with impunity.

Although I have not personally experienced persecution (I moved to Canada when I was 13), my acting roles have required me to become intimately familiar with the stories and experiences of those who have. In one film, which was based on a true story, I played a Falun Gong practitioner imprisoned in a Chinese labor camp who would not renounce her beliefs, even after enduring harrowing torture. I draw courage from such stories, and I believe that they must be heard.

Achieving positive change in the world involves sacrifice and risk. Millions of Chinese citizens far more courageous than I am have taken these risks, only to be imprisoned, tortured or worse. By holding to our convictions and values, we honor their sacrifice. It’s unthinkable that such efforts should hurt those closest to us. I was heartbroken when my father messaged me, asking for my silence. I wrestled with what to do, weighing what was right for myself, for my father, for all those inside China and for all those who have left to build new lives in free countries. We all live under threat from the Chinese regime. Too easily we accept this kind of coercion as the social norm, blaming those who speak out rather than those who wield the batons.

But silence will not protect my father, and even if he can’t understand or accept why I speak out, I know he is safer in the light of international attention than in the shadows sought by the authoritarians.

Days will pass, and this spotlight will dim. Please don’t forget my father and the millions of families like ours. Leaving China doesn’t make one free, not when friends and family there become hostages. Freedom comes when we stop accepting tyranny and challenge those who would preserve it.