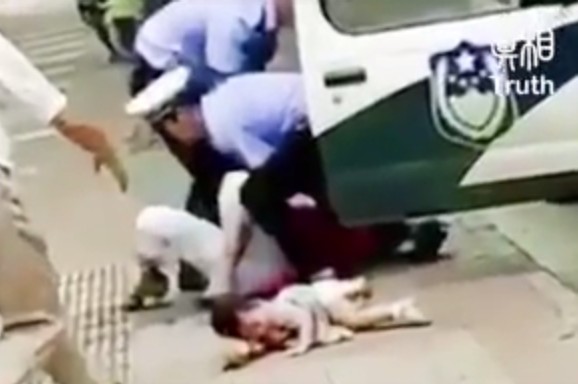 This video describes an attack on a Chinese woman by a policeman, which occurred for trivial reasons.

This and much more is happening today in China, where the ruling Chinese Communist Party has inexorably destroyed the morality and culture of its people.

The only salvation for China are people like Falun Gong practitioners, a peaceful discipline to improve mind, body and spirit, based on the principles of Truthfulness, Compassion and Forbearance, which teaches us to become better, more benevolent, more tolerant and get wisdom and health.

Unfortunately, this marvelous practice was targeted by the CCP with brutal methods that go beyond imagination.

The persecution of Falun Gong begins July 20, 1999, by decision of the former leader of the Chinese Communist Party, Jiang Zemin.

When the number of Falun Gong practitioners reached 70 million, surpassing that of the CCP members, Jiang became furious with envy and summoned all the members of the Politburo Standing Committee (the body that controls the CCP) to ban Falun Gong and start the persecution.

Among the seven members of the Pulitburo, Jiang was the only one who wanted the persecution, but he managed to convince them to vote in favor, relying on their thirst for power and the alleged peril of Falun Gong for the Party’s political stability.

Of course, it was just an excuse, since Falun Gong does not deal with politics and has never been interested in occupying positions of power.

In addition, many of the CCP members were Falun Gong practitioners, or had family members who practiced it, partly because the practice was widespread in China, due to its moral values and its significant health effects, which saved a lot of money for it to public health.

The other reason that prompted Jiang Zemin to start the persecution, are the principles of Falun Gong: Truthfulness, Compassion, and Forbearance, which are opposed to those of the CCP: Falsehood, Hatred, and Struggle (see the many lies on which it is based and the philosophy of the class struggle).

To carry out the persecution, Jiang Zemin used all the resources controlled by the CCP: the 610 Office, the Army, the Police, diplomats, newspapers, radio and the Internet.

The 610 Office is an agency, similar to the Nazi Gestapo, whose powers are absolute and operates outside the Constitution.

Regarding Falun Gong practitioners, Jiang Zemin stated that one should:
“To ruin their reputation, destroy them financially and destroy them physically”
State TV (CCTV), in the last months of 1999, broadcast defamatory news about Falun Gong for seven hours a day.

More than 2,000 newspapers, more than 1,000 magazines and hundreds of local TV and radio stations, controlled by the CCP, have disseminated news to discredit Falun Gong.

One of the biggest lies of the CCP is surely the one relating to the Tiananmen Square self-immolation hoax.
On January 23, 2001, five individuals set themselves on fire in Tiananmen Square in Beijing.

The scene was taken by surveillance cameras and, with great speed, was spread through the media both in China and abroad, stating that the people involved were Falun Gong practitioners with the intention of committing suicide.

This is an absolute lie, as the Falun Gong teachings clearly state that suicide is prohibited.

Furthermore, by analyzing the CCTV surveillance video footage, it can easily be shown that self-immolation was a staged orchestration to discredit Falun Gong and justify the persecution.

For example, you notice a microphone in front of one of the presumed practitioners.

A “self-immolated” girl would talk and sing without problems, even if it was claimed that she had suffered a tracheotomy.

Another of the “practitioners” is sitting cross-legged incorrectly.

Furthermore, a state TV document (CCTV) admits that part of self-immolation was staged.

Finally, the NGO “International Education and Development Agency at the United Nations” in Geneva said that the so-called self-immolation was a staging of the Chinese government for the purpose of slandering Falun Gong.

As a result of the persecution, many practitioners lost their jobs, suffered very jealous and unjustified fines and were arrested and tortured, often losing their lives.

The most abominable crime perpetrated against them is certainly the forced organ harvesting.

In China there are many transplants every year, but for cultural reasons, Chinese donors are very few.

Waiting times to find an organ are very short; often it takes only a few weeks for a kidney, a liver or a heart.

So, why, with so few donors, are so many transplants counted and there are so short waiting times?

The answer is easy: most organs come from killing prisoners of conscience, like Falun Gong practitioners, Tibetans, Uighurs and Christians.

On June 13, 2016, the United States House of Representatives unanimously approved Resolution 343, which invites the Chinese communist regime to immediately cease the forced organ harvesting from Falun Gong practitioners and other prisoners of conscience.

Following awareness of the CCP’s evil, more than 300 million Chinese have quit the Party or its affiliated organizations.

If you want to deepen the true nature of the Chinese Communist Party, to understand how Jiang Zemin may have undertaken such brutal repression, I suggest you read this book and circulate it among your friends:

You can also watch the video series about the Nine Commentaries:

The truth meet the lie 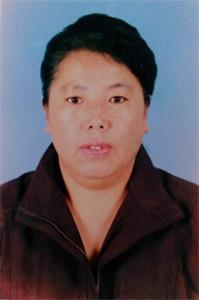 20 hours ago union for peace 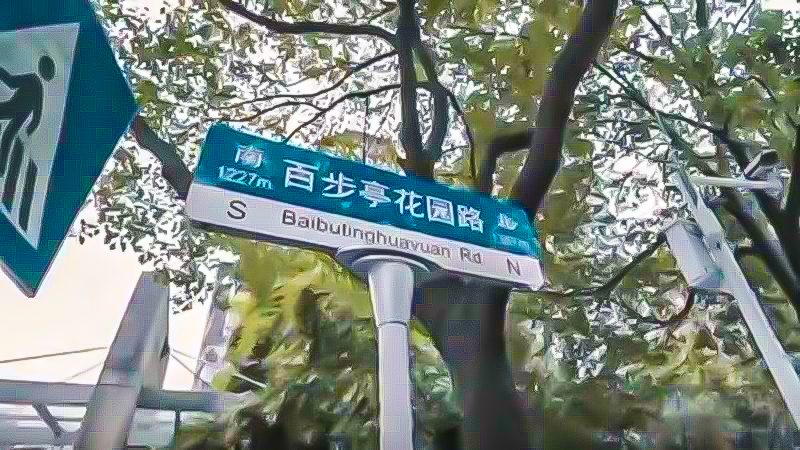 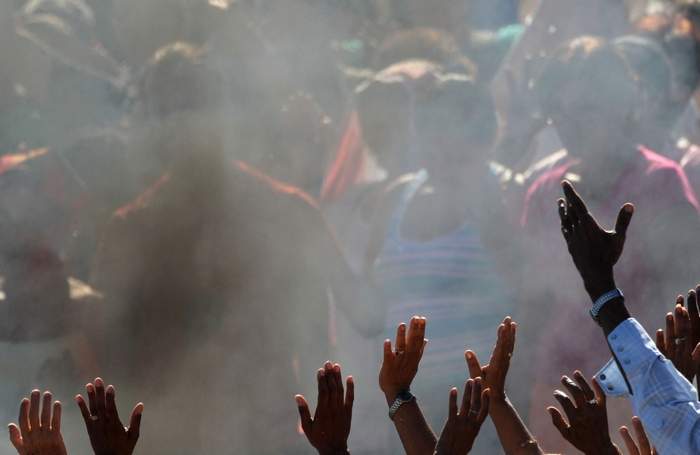