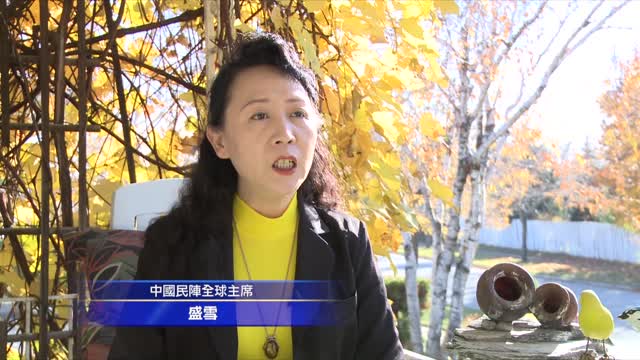 On October 28, upon request of Chinese government, police of Thailand arrested Mr. Yefei Jiang, a convention refugee under UN protection, and Mr. Dong Guoping, an asylum seeker holding UN protection letter. According to Thai authority, these two refugees are wanted by Chinese police, therefore they should be deported back to China soon.

Mr. Jiang and Mr. Guo are all peaceful Christians, all they have been doing were pushing for justice and democracy in China, nothing criminal even according to Chinese law. Under UN protection, they should never be arrested let along being deported.

After the military coup, Thailand have been more and more seeking support from Chinese dictators. Just a few months ago they had deported more than a hundred Muslim refugees and asylum seekers, who are all under UN protection. Despite strong UN protest and international pressure, Thai authority did all what the Chinese government requested. Many of those deported have been sentenced to lengthy jail time.

According to the International Convention regarding refugees, whose under UN protection should never be arrested or deported back to where they will face further persecution. The world must pressure the Thai authority to stop the irrational practice which is damaging the reputation of Thailand, stop following the dictator’s request, stand firm with the international community, regain their international family status.

Canada as the leading country assisting world refugees, at this moment should take immediate action, press Thailand to abide international law, stop arresting and deporting UN protected refugees. If the dialogue with Thailand on this matter is not effective, we should do our best to bring in the refugees who are facing immediate arrest. 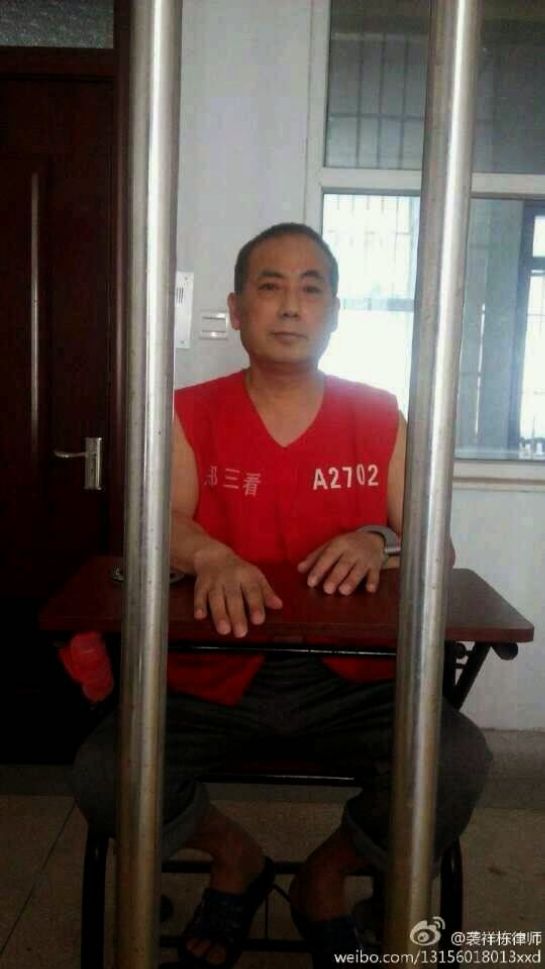 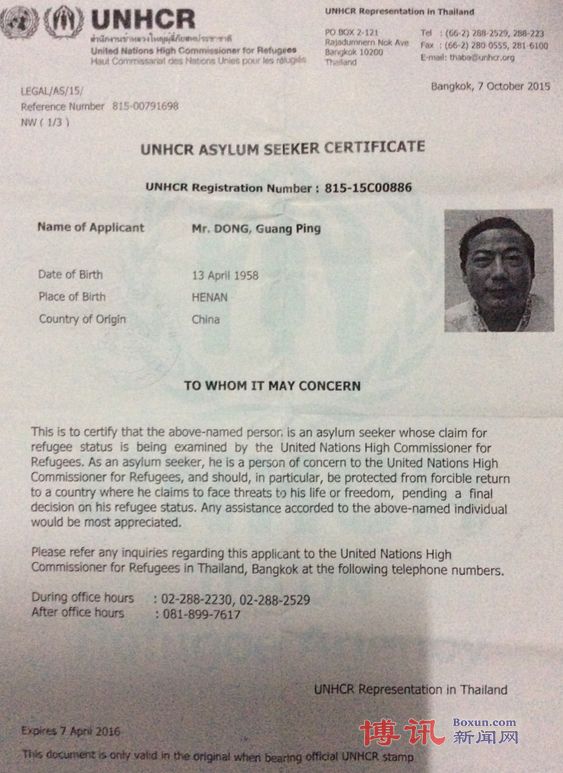 YOU CAN TAKE THE FOLLOWING ACTION:

• Write the Chinese Ambassador and demand they respect the human rights of all people and stop harassing Chinese citizens in foreign countries.

• Pray for the release and safety of those arrested.

• Share this message with your family and friends and post to social media so we can raise pressure on Thai authorities before it’s too late. 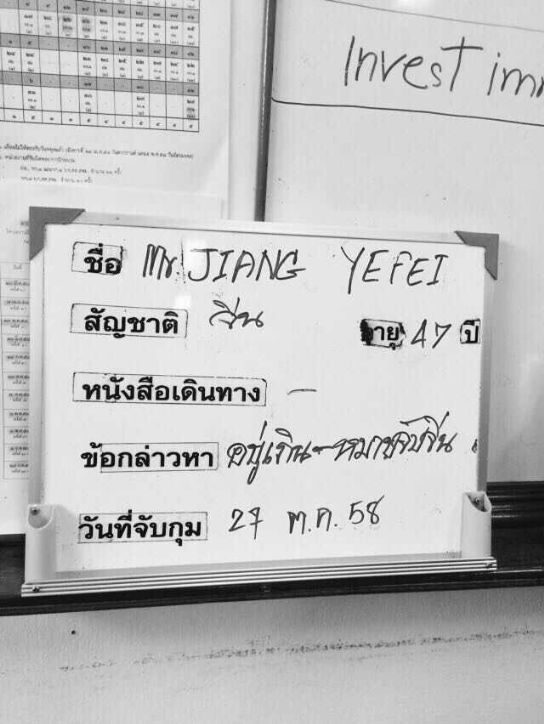 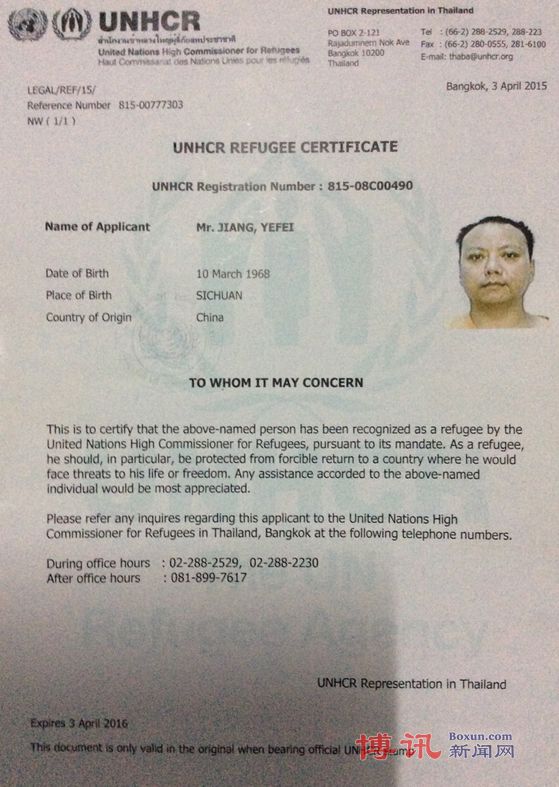 below is the caricature from Jiang yefei, it’s the reason why the Chinese government try to catch him. 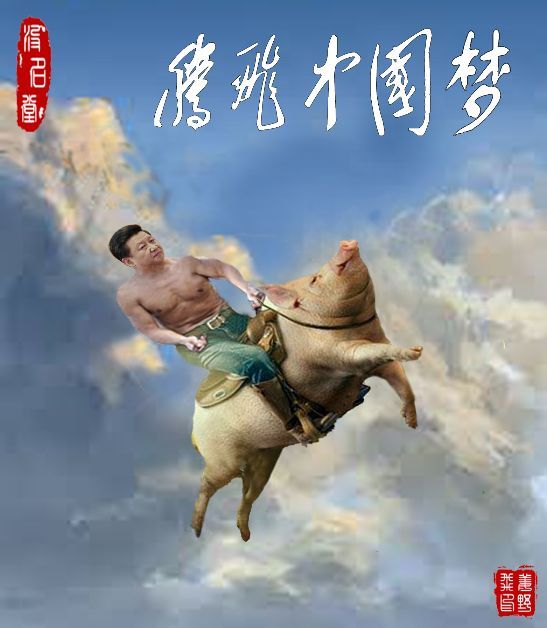 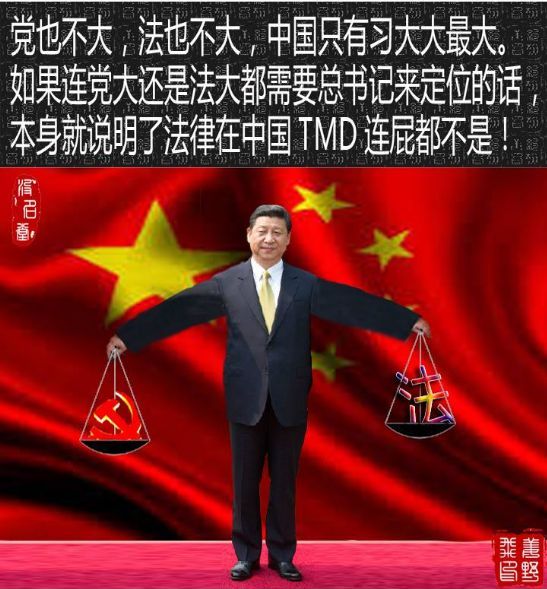 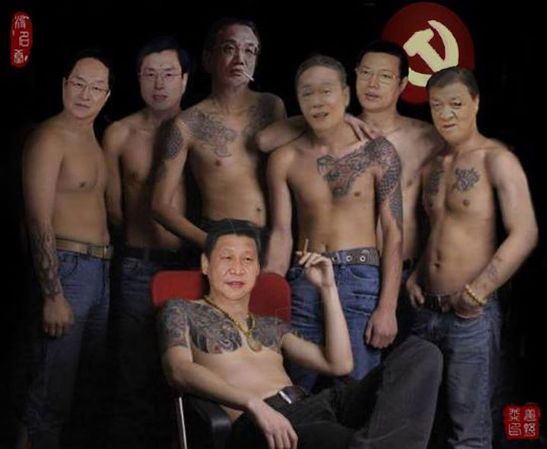 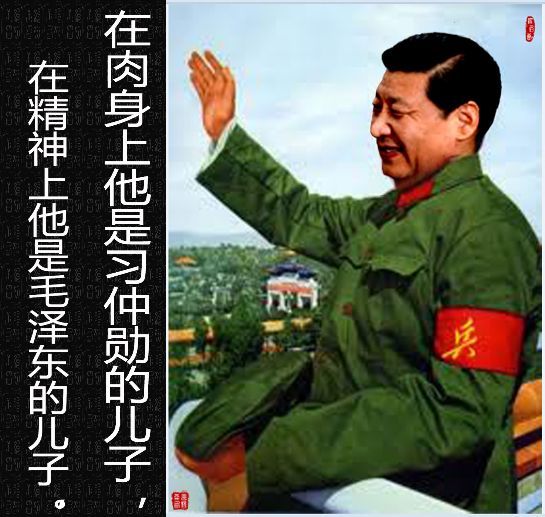