Reporter Li Xiaokui reported that the novel Coronavirus in Wuhan Province China had become “out of control.” When a huge fire broke out in the city of Wuhan, (where the source of the virus is) no fire engines were deployed to extinguish the fire. Later, it was discovered that the local air was so toxic and contained a massive amount of sulfur dioxide (SO₂) causing some strange phenomena. It has aroused attention and become a hot topic of discussion in the outside world.

According to the global interactive weather data of a Czech company, Windy.com., Wuhan’s atmosphere is full of sulfur dioxide. The concentration per cubic meter in the city exceeds 80 micrograms in all administrative regions of Wuhan. At 7 pm on February 8, an alarming concentration of 1700 micrograms was detected and other cities in Hubei Province have also released such toxic gases.

Sulfur dioxide (SO2) is a colorless gas with a strong odor and is one of the main pollutants of the atmosphere. When sulfur dioxide dissolves in rainwater, acid rain forms.  The combustion of petroleum, carbon, natural gas, and biological organic compounds produces this compound.

This organic urban waste is suspected to be caused by the burning of human corpses in the suburbs.

“INTELWAVE,” said, “The worst case is that dead bodies in the urban suburbs of Wuhan are being burned. This would mean that the death toll from the coronavirus pneumonia epidemic is much higher than the official report of deaths released by the Chinese Communist Party. At least around 14,000 corpses are required to reach this level discharge.”

Netizens were shocked when they heard about this, commenting: “It is difficult to change the recent engulfing of Wuhan over the “mysterious fog and haze”, Wuhan people are really pitiful.”

“The next environmental protection monitor will also be fake.” Even during the festive days, they were burning a large number of corpses, which is sad.”

It is worth mentioning that on February 6, a video of a “big fire” in Wuhan was circulated on Twitter. The video shows the local Yangluo Street near the Yangtze River and a huge fire suddenly erupting near two high-rise buildings. Wuhan citizens took a photo, and when they saw this, they wondered, “Why is there no fire engine coming to help extinguish the fire?”

After the relevant video was exposed, an interested person checked the weather forecast app Windy.com The content showed that the concentration of “sulfur dioxide” in the fire area was abnormally high. Because large quantities of “sulfur dioxide” appear along with soot, heavy metal mercury, and other substances during cremation, many netizens noticed that the blaze was “not a normal fire” The true circumstances surrounding the fire still needs to be properly investigated and clarified.

Has the Secret Ambition of the CCP and the Purpose of Covid-19 Backfired on the Regime?

What Did the Sudden Fall of the Berlin Wall Teach us After All?

Unveiling the Truth of the Evil CCP

I Met the Virus, He Told Me His Plan

Has the Secret Ambition of the CCP and the Purpose of Covid-19 Backfired on the Regime? 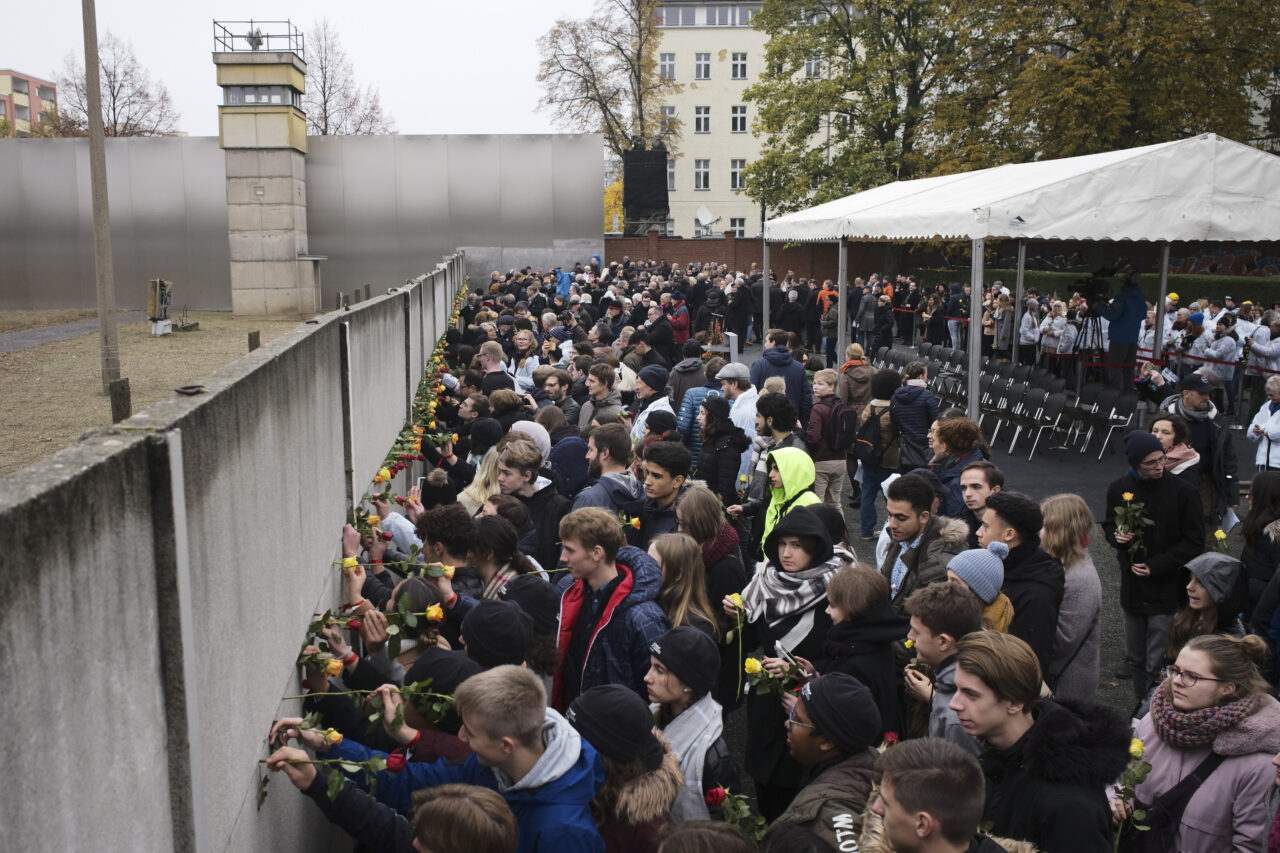 What Did the Sudden Fall of the Berlin Wall Teach us After All?

Unveiling the Truth of the Evil CCP