Against backdrop of 6 months of unprecedented violence and destruction in Hong Kong, love between an unlikely couple has blossomed from out of the charred remains. The groom is a Hong Kong policeman and the bride-to-be is, according to Agence France-Presse, a 28-year-old Chinese and female protester under the pseudonym “May.”

Her boyfriend has been in love with her for 8 years. Now, the couple face serious interference.

Because the Hong Kong government overlooked Hong Kong’s polices indiscriminate arrests, it has caused tears to flow, heart-ache and distrust in society. Consequently, the couple are facing a breakup. May’s nuptials have been put on hold because her friends oppose her marrying the policeman.

May told her sad story to AFK, “One of my closest friends — my maid of honor — told me that she’s thinking about not attending my wedding.”

“I never thought about losing my friends…”

May continued, “It has made me realize how fractured the relationship between the police and residents has become.”

Protesters are calling for an independent inquiry into alleged police abuses as part of their “five demands.”

May revealed that a few days ago, after her best friend accompanied her to choose her wedding dress, she said, “You haven’t got married yet, you still have a choice. If he’s seen this (misconduct) by the police and still thinks they have done nothing wrong, should you be with a person whose values are so different?” her friend asked.

Although May, has seen violence upfront and regularly attends rallies as a peaceful protester, she has faith in her boyfriend. “I trust his personal conduct, that he wouldn’t be the one hitting his baton over protesters’ heads and injuring them,” May said.

Now because of the pressure, the wedding has been postponed.

Prior to her girlfriend’s “suggestion”, Hong Kong’s wedding banquet industry issued a joint statement on November 8 and refused to host a wedding for police officers.  Hong Kong police are not blessed by the Hong Kong wedding industry joint stateme

May said that although she takes “harmonious reason” (peace, rationality, non-violence) seriously and did not believe her boyfriend would hurt anyone, it was becoming more and more important to prevent the political crisis from affecting her relationship with her boyfriend. difficult.

Not only did his relatives and friends oppose marriage, but his boyfriend’s friends also repeatedly criticized May’s political position. “After the PolyU incident, I told him that either he resigns or I leave.”

Now that the wedding has been put on hold, May nevertheless understands that changing work is difficult for her boyfriend.

May and her Hong Kong policeman still love each other deeply and cannot do without each other. “At present, I can only continue to take one step at a time. I hope we can with the relaxation of the social atmosphere, have the opportunity to see the clouds.” I’m going through a downtime emotionally. When he sees me crying, he holds me and tells me not to think about it too much. I’m going through a downtime emotionally.”

It is said in ancient Chinese folklore that if two people are destined for each other they have an invisible cord tied to each other’s ankles so that no matter how far they go from each other, they will always find on another. This magical cord may stretch or tangle, but never break. This myth is similar to the Western concept of soulmate or a destined partner.

“In case I fall too, please save my mother first,” A daughter pleads on behalf of her family in Wuhan

Wuhan Residents Panic As The City is Sealed Off 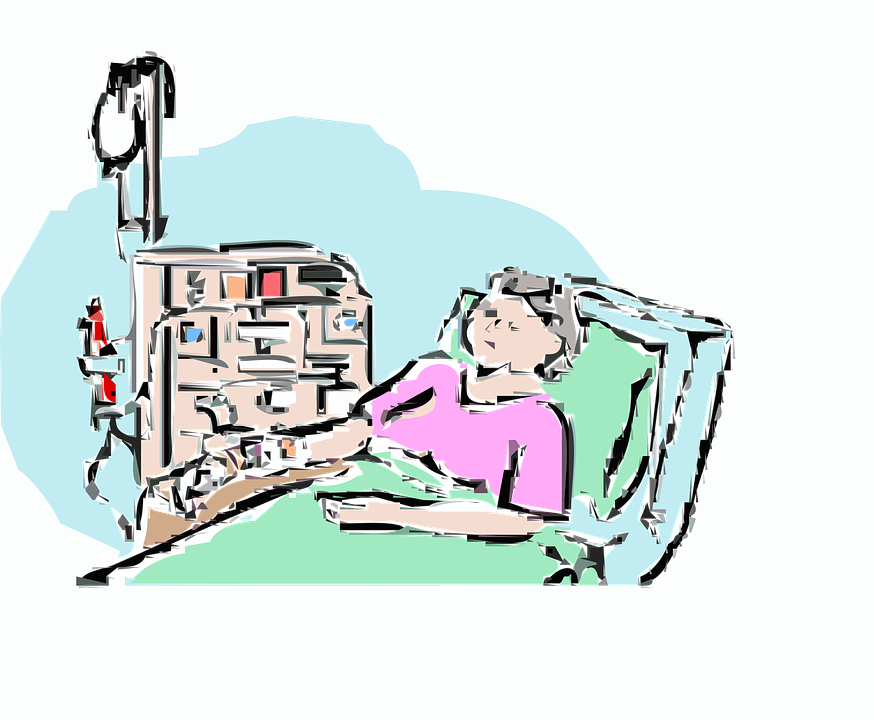 “In case I fall too, please save my mother first,” A daughter pleads on behalf of her family in Wuhan 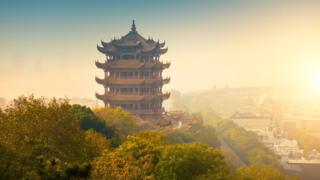 Wuhan Residents Panic As The City is Sealed Off 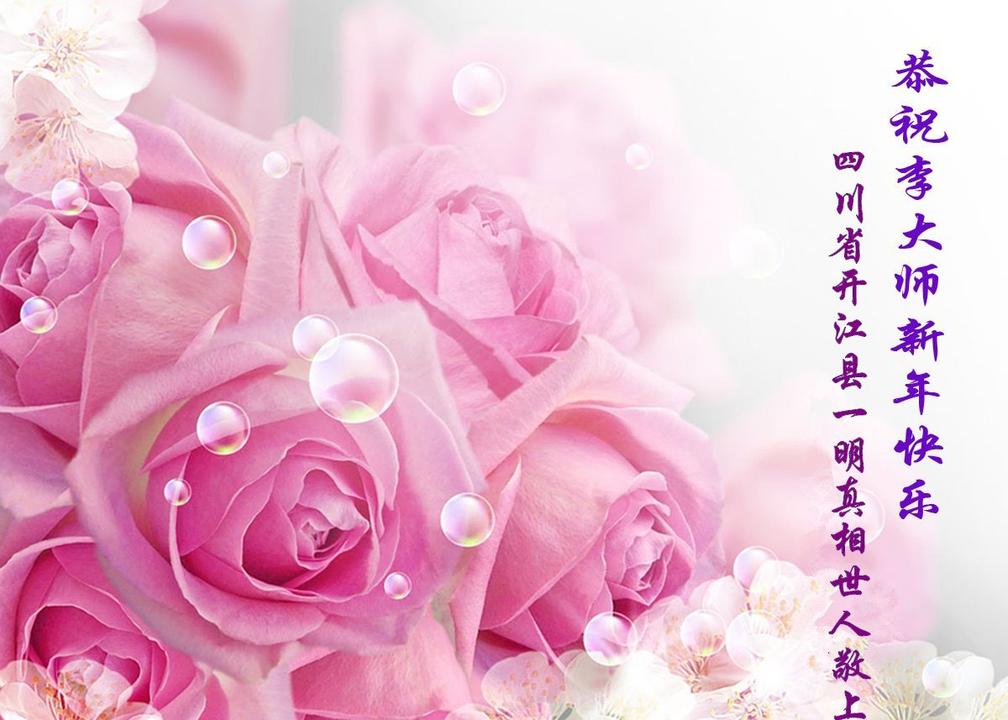 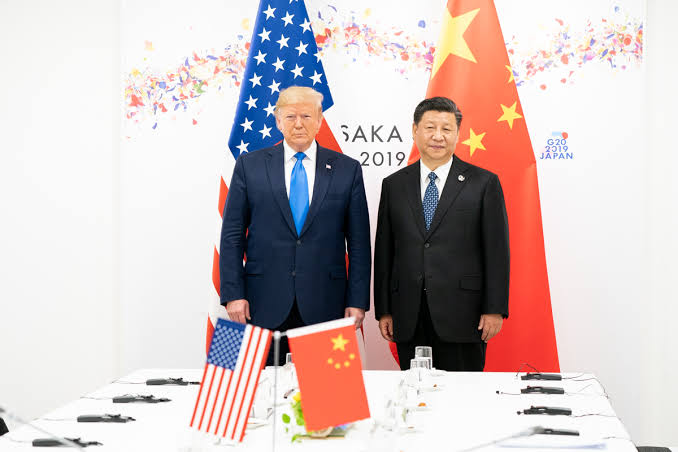