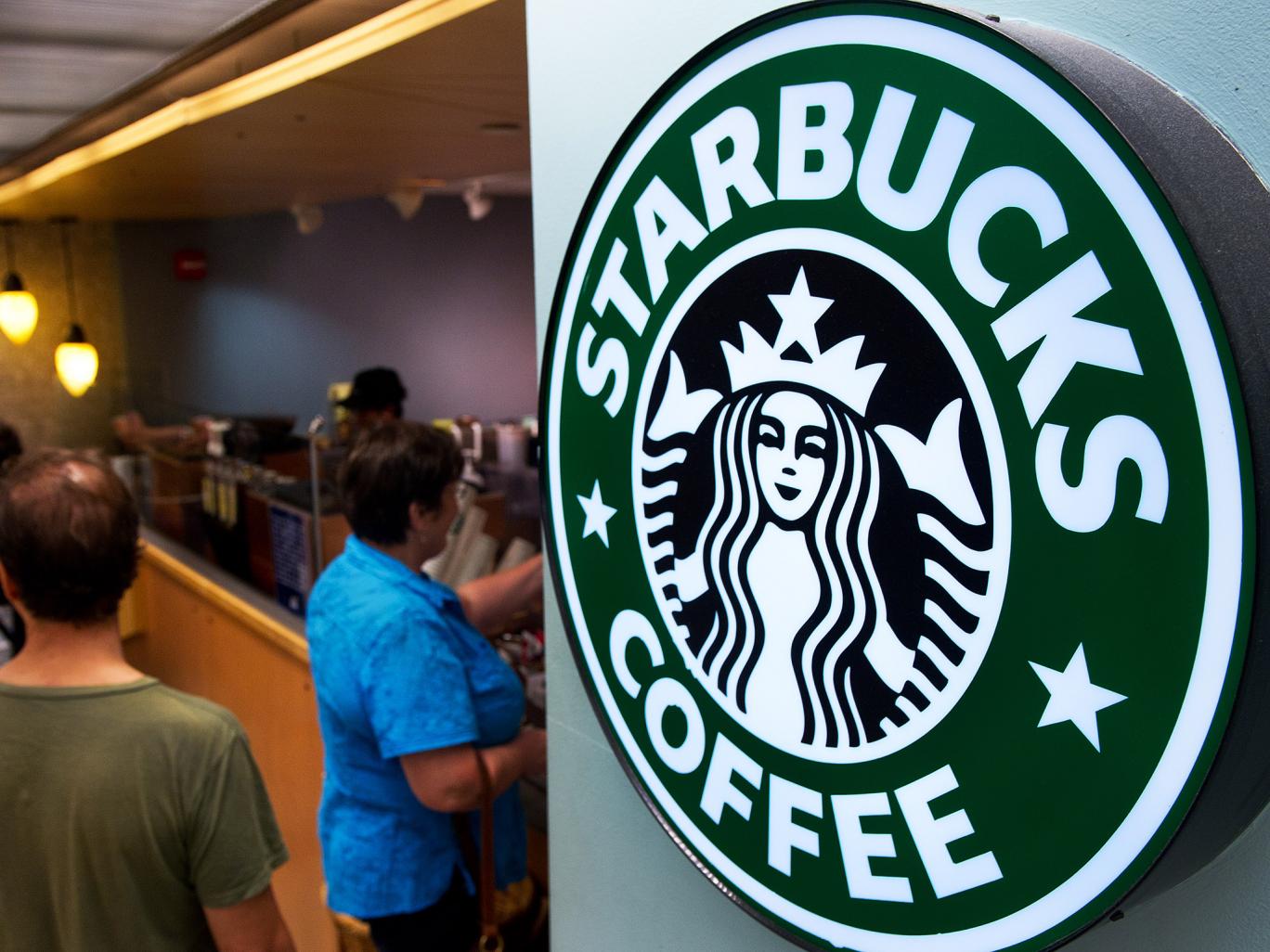 Starbucks is to offer its customers a 50p discount if they bring their own cup to have their drink served in.

The measure will initially come in as a two-month trial starting in April and could be permanently rolled out after review.

The American coffee chain’s decision comes as a major victory for the campaign to reduce paper cups waste after it was revealed seven million paper cups are used in Britain every day amounting to 2.5 billion cups dumped in landfill or incinerated each year.

The announcement is anticipated to prompt other coffee chains such as Costa to follow suit.

But the Department for Environment, Food and Rural Affairs denied plans for a tax on disposable coffee cups, after the environment minister Rory Stewart suggested the idea.

Mr Stewart pointed to the success of the 5p charge on plastic bags and argued a similar levy on non-recycled coffee cups could be the next consumer item to be taxed.

Chef and anti-waste campaigner Hugh Fearnley-Whittingstall said Starbucks’ decision to give a 50p discount to those who will use their own cup is a “seismic leap”.

The news comes after high street coffee chains including Starbucks, Costa and Pret were accused of making false claims of how many paper cups they actually recycle – with only one in 400 recycled, according to Simply Cups, Britain’s only paper cup recycling service.

Although recycle signs appear on paper cups of coffee chain Costa, experts demolished the chain’s claim its cups could be recycled in mixed paper recycling because they are coated on the inside with a thin layer of plastic called polyethylene.

On its website, Starbucks states: “We have made substantial progress to reduce the impact of waste generated in our stores and our commitment to reducing our environmental footprint focuses on three main areas: reducing the waste associated with our business, increasing recycling rates and promoting the use of reusable cups.”

The high street coffee giant hoped 100 per cent of its cups would be ethically sourced and five per cent of its consumers would use re-useable cups when ordering a hot drink at one of its shops by 2015.