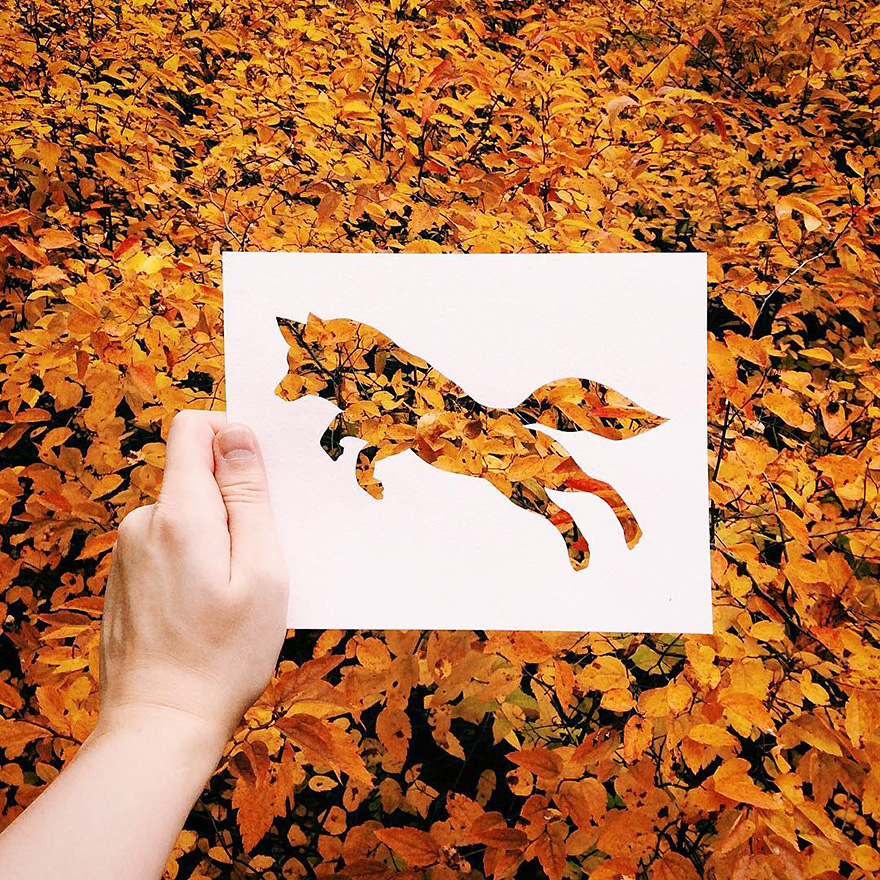 Artist Nikolai Tolstyh has a unique way of representing animals in their natural environments. Nikolai takes photos of paper cut-out animal silhouettes in their natural setting. Paper cutting as an art began in China in the 6th century and is still practiced in schools there today. The art form only reached Europe relatively recently as the late 16th/ early 17th century.

Tolstyh combines this ancient art form with the modern as he brings his elegant outlines into the natural world. He tries to find an authentic and visually engaging background such as using blossoming yellow buds to represent a giraffe’s spots. He says his projects aims are to capture the many shapes and forms of beauty that live all around us. 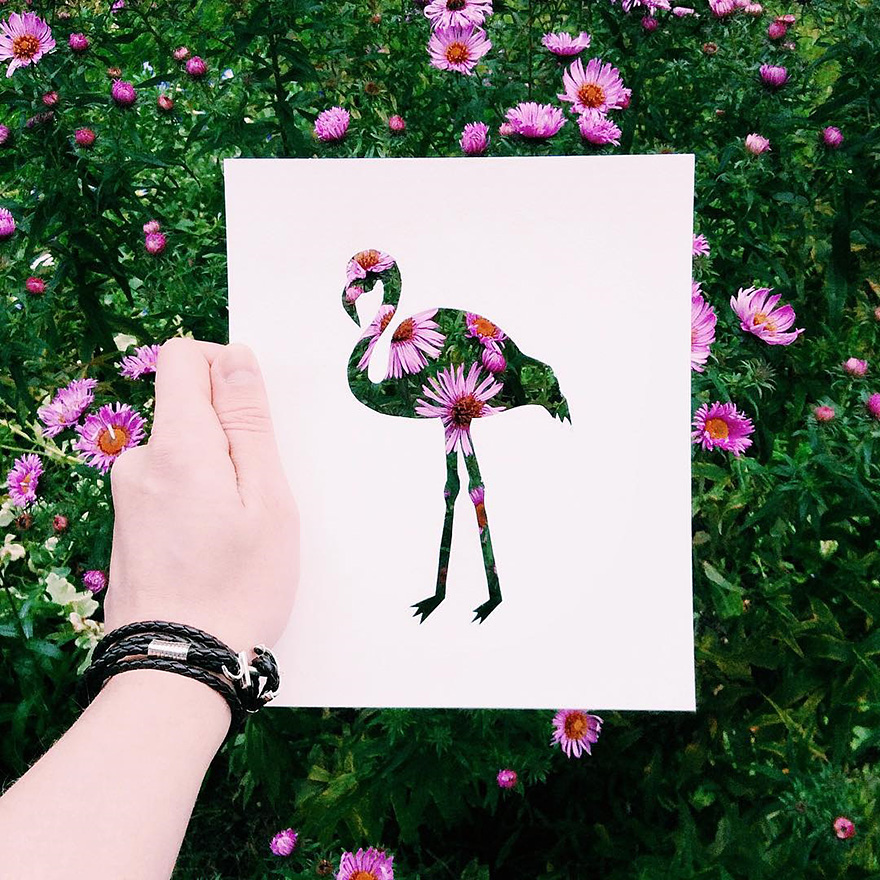