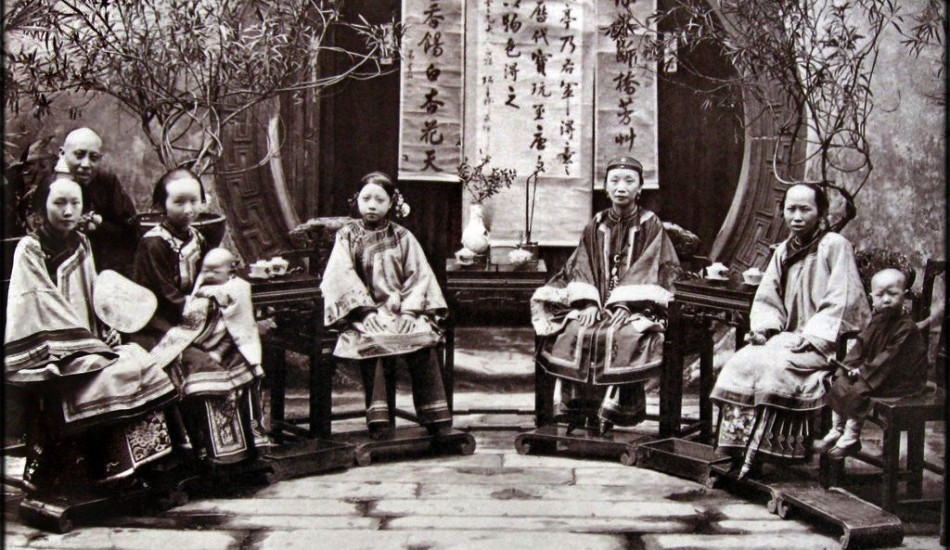 In ancient China, parents would raise their children in such a righteous way that even if their parent wasn’t there, the child would still follow what the parent would say. Take, for example, the story of Fei Hong.

Once Fei Hong was playing chess with his friend, and, of course, both of them wanted to win. They ended up having an argument, resulting in Fei Hong slapping his friend on the face, making his friend very angry. Fei Hong’s father was far away from home at that time, but he sent Fei Hong a letter after he learned of the incident.

After a few times of hitting himself, his friend came out and saw what Fei Hong was doing. Without any explanation, his friend started to cry loudly and hugged Fei Hong. Fei Hong was puzzled. He asked his friend: “This is entirely my fault, but why are you crying so much?”

His friend said: “I want to be just like you. You have a father who is strict with you, but my father has already passed away, and I want to have someone who will watch over me and educate me; how can that be possible? That is why I am so sad.”

Since then, the two reconciled, and were like brothers.

Fei Hong was from the Ming Dynasty and was the champion of the imperial examination. He held many important positions, such as the secretary of education and prime minister. He was framed and forced to retire from the imperial court. After his name was restored, he went back to serve. He was in and out of the imperial court three times in his entire life.

Fei Hong had a successful career, which had a lot to do with his rigorous upbringing.

That is how young people grew up with a noble character in ancient times. I wonder what psychologists of today would say about this?

Ms. Yan, a brave Chinese scientist , reveals that it was the CCP who created COVID-19. 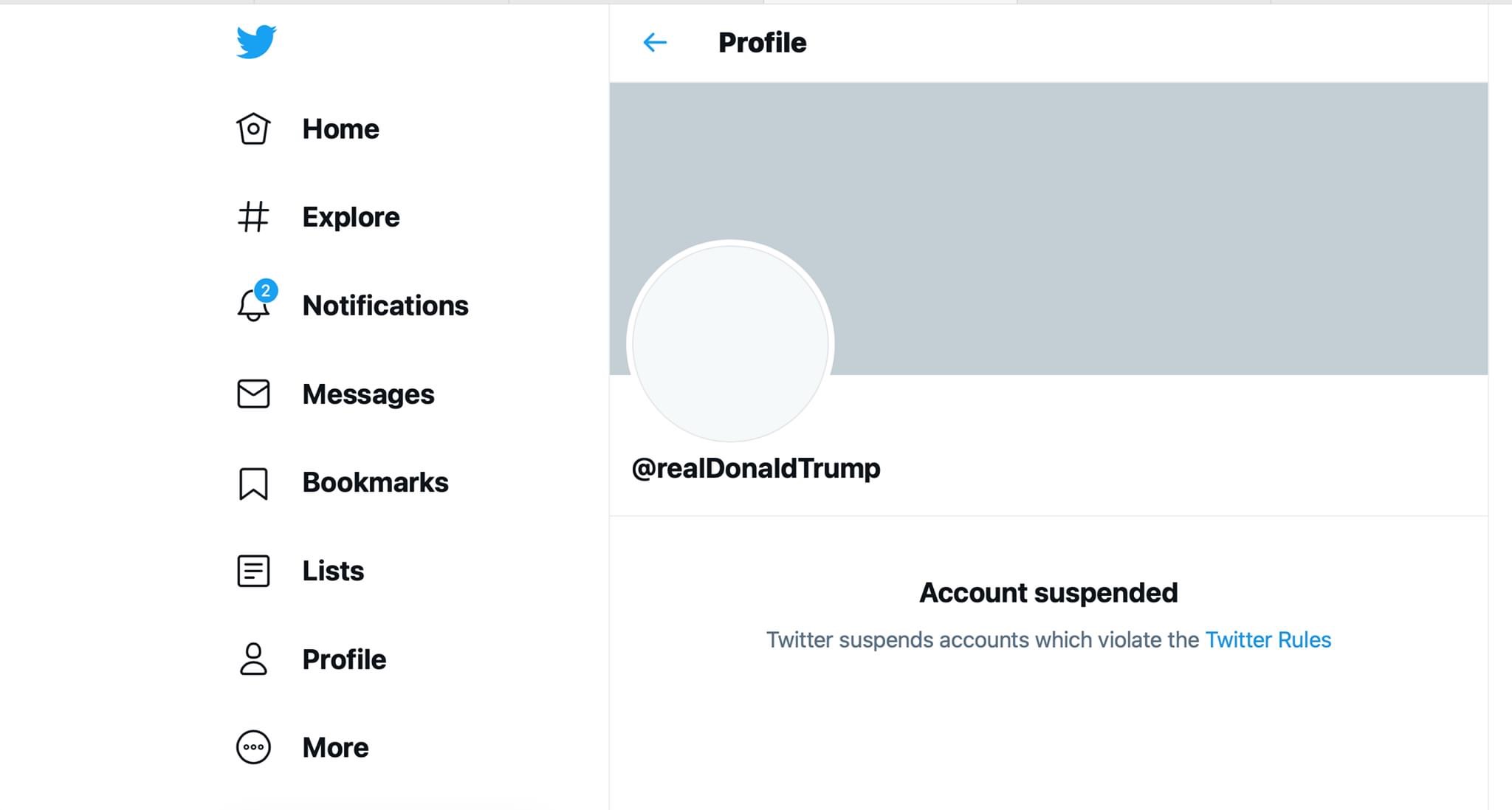 7 days ago union for peace