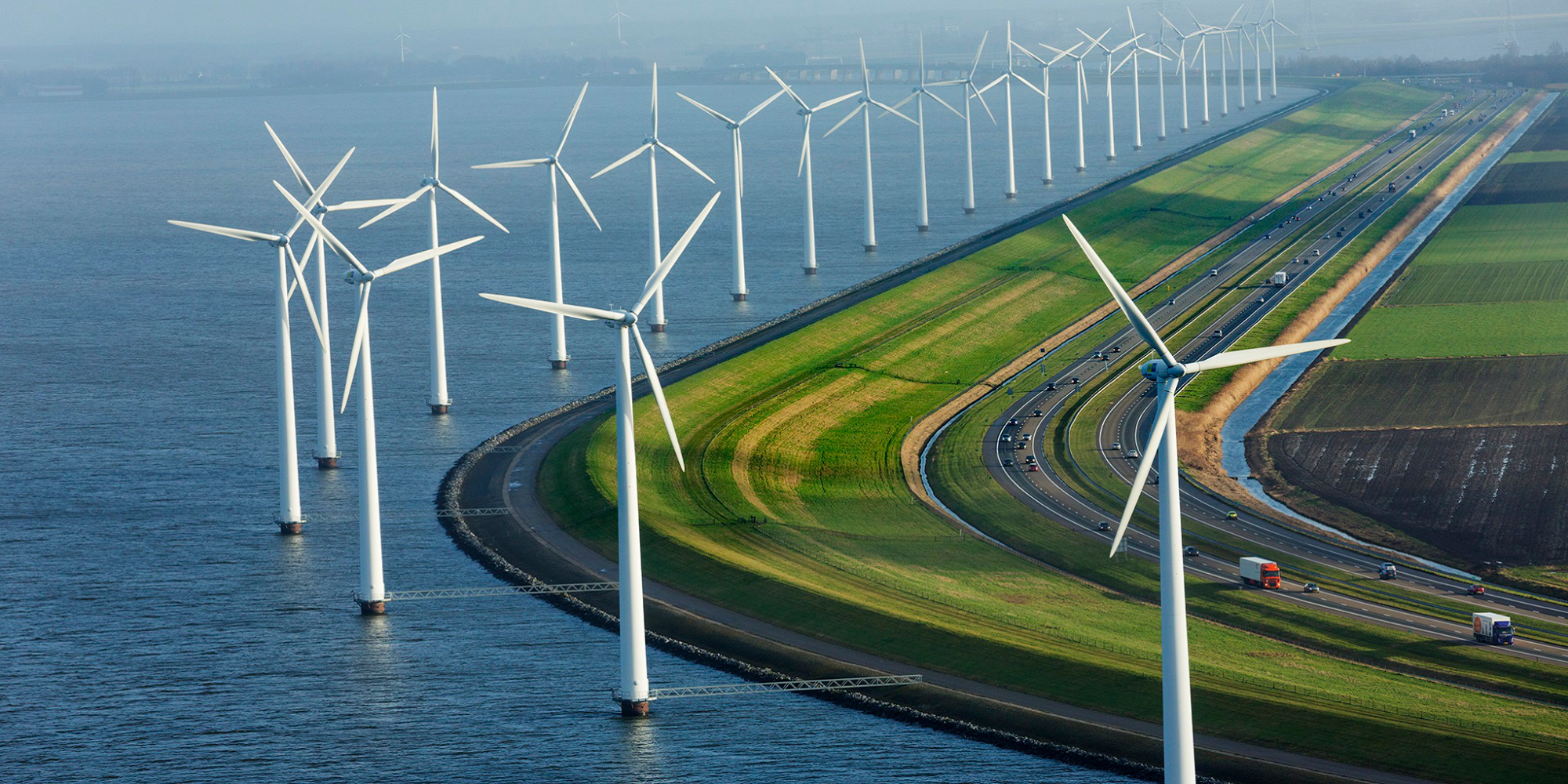 According to Zero.ong, and brought to our attention by SolarCrunch, Portugal ran on renewable energy alone for 4 straight days last week. This 100 was preceded by more than 70 percent of its electricity from renewable sources of energy during the first quarter of 2013, and 63 for all of 2014. Portugal stopped burning coal in 1994.

System Sustainable Land Association in collaboration with the Portuguese Renewable Energy Association (APREN) analyzed data from the National Energy Network (REN) and concluded that in the week ended yesterday it has reached a very important record in this century. In fact, the consumption of electricity in Portugal was fully covered by renewable sources for more than followed four days (more precisely, between 6: 45h on Saturday morning, May 7, and 17: 45h Wednesday, May 11). This corresponded to a total of 107 hours at a time where it was not necessary to resort to any source of non-renewable electricity production, particularly the production of thermal power plants to coal or natural gas. Translated by Google

This season is leading to many records being broken. On Sunday, May 16th t 2 PM in Germany Solar + Wind energy met 99.3 of demand. On May 10th, the UK burnt no coal for the first time in 100+ years and last year Denmark produced 140 of its electricity needs from wind power alone.